Peter Capaldi Loves To Play A "Nasty Piece Of Work"

The new Doctor Who has a thing for playing the baddie

He may have to battle against evil forces across the universe when playing the latest incarnation of Doctor Who, but for Peter Capaldi the best roles are reserved for these villains he will very soon be battling regularly. The Scot actor will play the evil cardinal in BBC1's ambitious new project The Musketeers and recently spoke with What's On TV about what makes being bad feel so good. 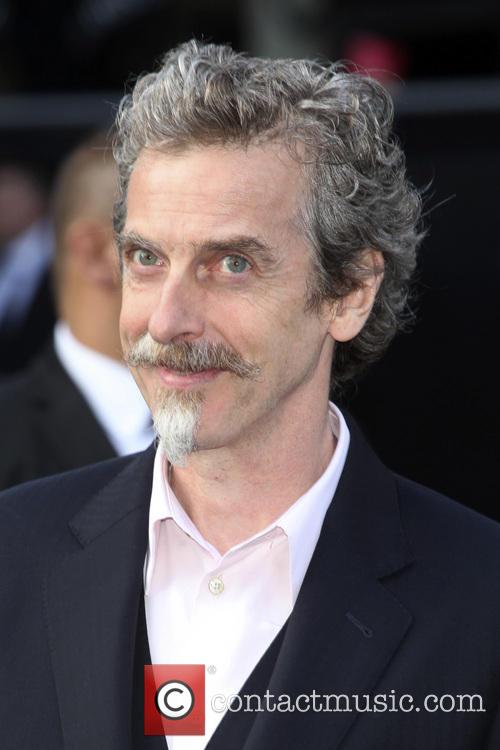 Perhaps best known for his role as the foul-mouthed Malcolm Tucker in the political sitcom The Thick of It, Capaldi made his name through playing one of the most wretched comedy characters in recent memory, with the Oscar-winner soon getting used to playing the baddie. When it came to his new role in the Alexandre Dumas-inspired series, he apparently couldn't wait to get back to these wicked ways.

"Well, he's just doing his job, which is to look after 17th century France, which no else seems to care about," Capaldi said of his character Cardinal Richelieu. "The Cardinal believes France is in a state of disarray, so he's committed to making the country and himself powerful while also protecting the King. Yes, he's manipulative, but it's a tough world and he's just doing what he can to survive."

Capaldi continued, "I love walking around in black leather outfits and generally playing a nasty piece of work. I get to poison and torture people and have them killed... what more could you ask for?"

The Musketeers starts on Sunday, 18 January at 9pm on BBC1. 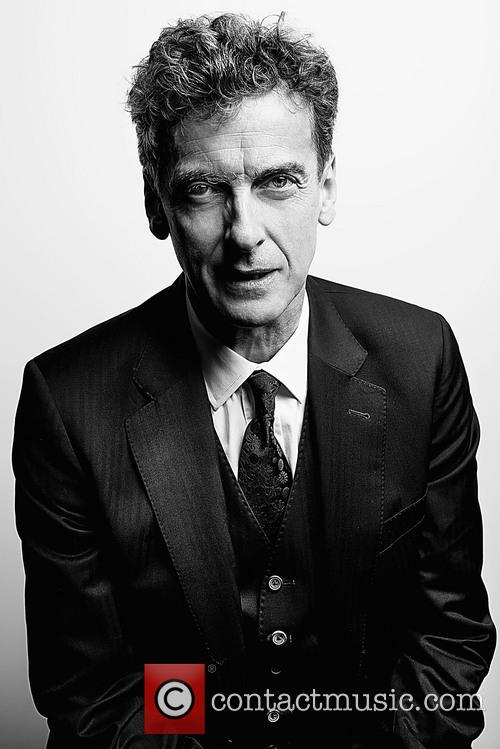