But will he leave with Steven Moffat?

Peter Capaldi has been asked to stay on as the eponymous Doctor in series 11 of BBC’s Doctor Who. The news comes as rumours continue to circle about Capaldi’s position as the 12th Doctor when showrunner Steven Moffat hangs up his pen and takes his writing skills somewhere else in 2018. 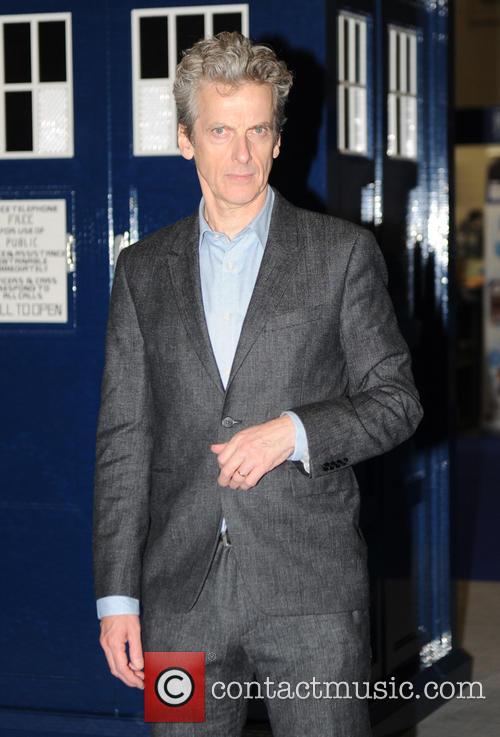 Moffat will be replaced by Chris Chibnall and Capaldi hinted that he might not stay after this 2017.

However, now he has a definite offer, it seems he’s got some thinking to do.

MORE: Could Maisie Williams Be The New Doctor Who Assistant?

Digital Spy reported that the Scottish actor has yet to make up his mind.

Capaldi said: "I’ve been asked to stay on, which is lovely and I think Chris Chibnall’s fantastic and a wonderful choice.

"To be perfectly honest, it’s so far away in the future... you know, Doctor Who is a very difficult thing to say goodbye to and I don’t want to make that decision right now."

The former Thick of It star added: "They’ve asked me to stay on so when I’m forced to make that decision, I will make it."

He is still contracted for Doctor Who Christmas Special 2016 and a full series in 2017.