Peter Capaldi To Be Announced As 'Doctor Who' In Special Live Show?

The new Doctor Who will be unveiled on Sunday - but is it Peter Capaldi? The new Doctor Who will be revealed in a special live show on Sunday (August 4, 2013) with 'The Thick of It' star Peter Capaldi the clear favourite with the bookmakers.

According to the BBC, the half-four show will be presented by Zoe Ball and is set to feature an interview with the current Doctor Who Matt Smith and executive producer Steven Moffat. The casting remains shrouded in secrecy, with only a handful of those working on the long-running BBC show privy to the selection.

"The decision is made and the time has come to reveal who's taking over the Tardis," Moffat said. "For the last of the Time Lords, the clock is striking twelve."

According to the official announcement, Ball herself "will unveil the 12th Doctor in the first ever interview in front of a live studio audience set against the backdrop of a swirling vortex, amongst Daleks and the Tardis." Which sounds pretty cool.

The announcement has predictably sparked speculation as to who might takeover, with Peter Capaldi - known for playing the explosive spin-doctor Malcolm Tucker on The Thick of It - the 6/4 market leader. Ben Daniels is also fancied to take over, as is James Bond actor Ben Wishaw.

Last month, bookmakers suspended betting on Shakespearean actor Rory Kinnear becoming the new Time Lord, though the rumour died after he admitted to never having seen the show.

Ben Stephenson, BBC drama controller, said: "Amongst all the speculation and betting, there has been lots of fun and intrigue at work as we've been using the codename Houdini as a decoy.

"It's the biggest secret in showbiz, even those working with the new Doctor on other projects at the moment have no idea they are in the presence of the 12th incarnation."

Someone, somewhere has been placing an awful lot of money on Capaldi. A spokesman for bookmakers William Hill told the Huffington Post, "Peter Capaldi was not even in our list a few days ago but he has been the subject of a lot of betting interest recently and this gamble would suggest that if he does not have the part already, he is almost certainly on the shortlist."

One fan on the thriving Doctor Who World forum said: "I've been saying for years that Capaldi should be the Doc but I would have thought he's a little too old now and also a little too well known. The stream of 'sweary Doc Malcolm Tucker' jokes would get pretty tiresome for a start." Peter Capaldi Would Be A Popular Choice as Doctor Who Ben Whishaw Has Always Been A Fronrunner for the Job 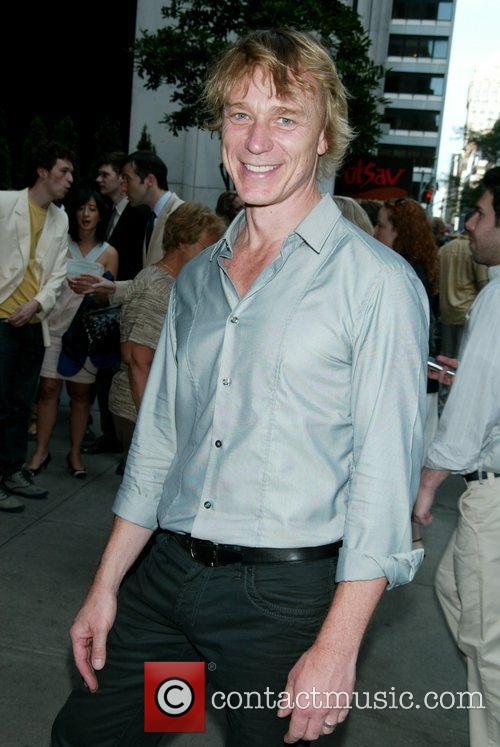 Has Ben Daniels Got What It Takes To Be Doctor Who?