BBC Appeals To Fans After Five ‘Doctor Who’ Scripts Leaked

The broadcaster issues a plea to discourage people from circulating the leaked 'Doctor Who' scripts. 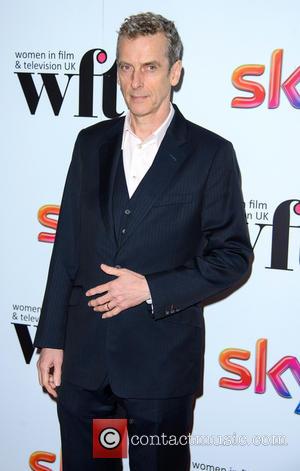 The BBC has been compelled to issue a public plea to discourage people from sharing details from five Doctor Who scripts that have been leaked recently. The broadcaster made its appeal to fans after the full scripts from Peter Capaldi's first series as the Doctor somehow surfaced after being sent to Miami.

"BBC Worldwide is currently investigating a security issue around Doctor Who series eight where unfinished material has inadvertently been made public. We deeply regret this and apologize to all the show's fans, the BBC and the cast and crew who have worked tirelessly making the series," BBC said in a statement.

"We would like to make a plea to anyone who might have any of this material and spoilers associated with it not to share it with a wider audience so that everyone can enjoy the show as it should be seen when it launches. We know only too well that Doctor Who fans are the best in the world and we thank them for their help with this and their continued loyalty," via Radio Times.

The scripts reportedly surfaced online after they were sent to Miami for the BBC's newly opened Latin American headquarters to translate. "The opening episode is being simulcast globally so of course translations have to be prepared in advance," explained a BBC source.

The new series will see the brand new Doctor, Peter Capaldi, settle into his role alongside returning cast members, including Jenna Coleman. The first episode will be titled the very-un-spoiler-iffic 'Deep Breath' and will be broadcast at the end of August.

The eighth series of Doctor Who will begin airing on the 23rd August on BBC1 and BBC America.

More: Peter Capaldi to lead 'Doctor Who' world tour ahead of series premiere. 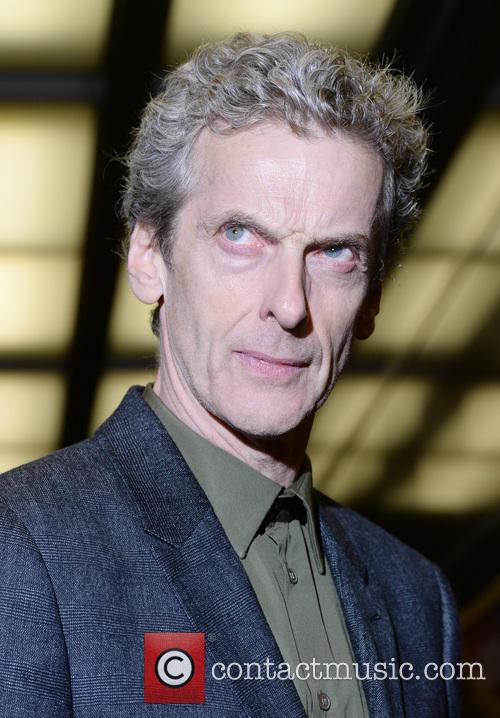 Fans Thinking Of Sharing The Scripts Should Take Another Look At Peter Capaldi's Glower.