Peter Andre has been named the Premier Inn Celebrity Dad Of The Year for the second year running. 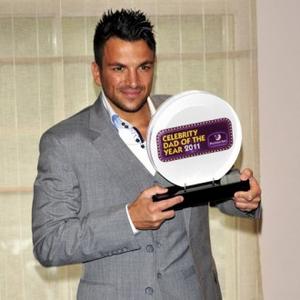 Peter Andre has been named Celebrity Dad Of The Year for the second year running.

Accepting the Premier Inn Celebrity Dad of the Year trophy at a Premier Inn in Kensington, west London, this morning (16.06.11), he said: "This means a huge amount to me as being a dad is my most important role.

"This feels so great. It was an honour to win last year but to still have the public's support and best wishes is a tremendous feeling."

Claire Haigh of Premier Inn praised Peter for juggling his work with parenthood.

She said: "His attitude towards work, spending quality time with his kids, and his likeability factor has clearly struck a chord with the voters."

The 38-year-old star beat off competition from stars including Sir Elton John and David Furnish - the first gay couple to be nominated for the prize - soccer players Wayne Rooney and David Beckham, and Take That singer Gary Barlow to take the accolade.

According to the organisers of The Premier Inn Celebrity Dad of the Year 2011 award, it aims to: "Reward the celebrity dad who has impressed the nation by balancing a hectic public life with the demands of parenting." 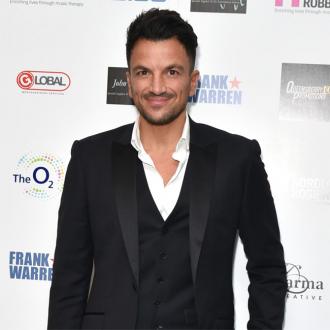 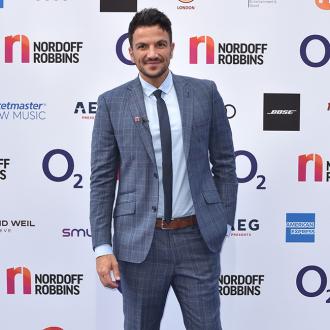 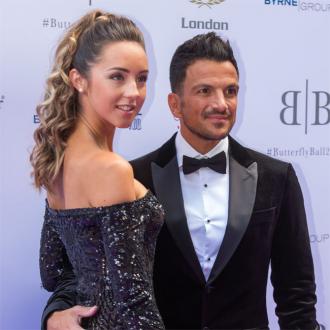