The Australian singer is due to marry Emily MacDonagh on Saturday

Peter Andre has finally found his mysterious girl and the singer will marry Emily MacDonagh, the mother of his 18-month old daughter Amelia, tomorrow. The former husband of infamous model Katie Price is thought to be walking down the aisle with Emily, who is 16-years his junior, at Mamhead House in Exeter. 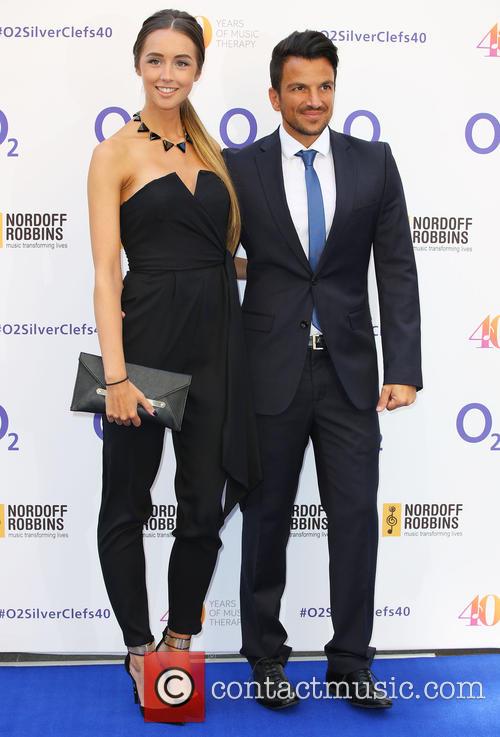 The wedding may come as a surprise to many fans who have been led to believe that the pair would tie the knot in 2016.

However, with the proposal happening last January, it seems the lovebirds cannot wait any longer and Peter was spotted out on what looked like a stag do in London on Wednesday.

MORE: Katie Price And Peter Andre Are Heading For Trial

Emily, a newly-qualified doctor, met the Australian singer after her father, also a doctor, operated on Andre in 2010 and the two have been steadily building up their family ever since.

This is in stark contrast to Andre’s often controversial and regularly headine-grabbing relationship with Katie Price who he met on reality show I’m A Celebrity, Get Me Out Of Here.

The couple married and went on to have two children, Junior and Princess Tiaamii, and their family life was chronicled on various reality shows.

Katie is now married to bodybuilder Kieran Hayler with whom she has had two further children, Bunny and Jett.