Peter Andre had his wish come true when girlfriend Emily MacDonagh gave birth to a baby girl earlier this week. The Australian celebrity announced that his younger girlfriend was pregnant in July last year, with their first child together being welcomed into the world earlier this month, with no exact date confirmed by the artist yet. 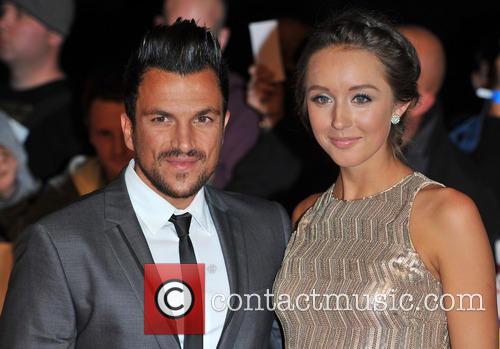 Peter Andre and Emily MacDonagh welcomed their first child together

The 'Mysterious Girl' singer left this statement announcing the news on his official website: "Now that I have had the opportunity to tell Junior & Pringles , we are very happy to announce the safe arrival of our beautiful baby girl:) We are extremely thrilled and mum and bubba are doing fine. We are looking forward to a nice quiet couple of weeks getting to know our baby. Thanks to everyone at Musgrove Park Hospital :)))"

This is the first child for 40-year-old Andre and MacDonagh, 24, with her pregnancy announcement coming around a year after they first started dating. The two began seeing each other after meeting through Emily's father, a surgeon, who operated on Pete in 2010. Andre has two other children from his previous relationship with Katie Price, son Junior and daughter Princess. 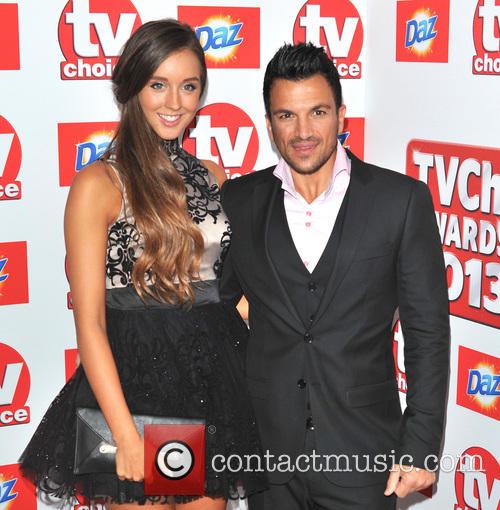 This is Pete's third child in total

The news comes following another dose of good fortune thrust Andre's way, after he was given the chance to compose an original composition for the upcoming Dreamworks adaption of Mr Peabody and Sherman. The movie will be released in the UK on 7 February, with Andre's song, which covers the adventures of fatherhood and is titled 'Kid,' appearing over the end credits at the close of the film. 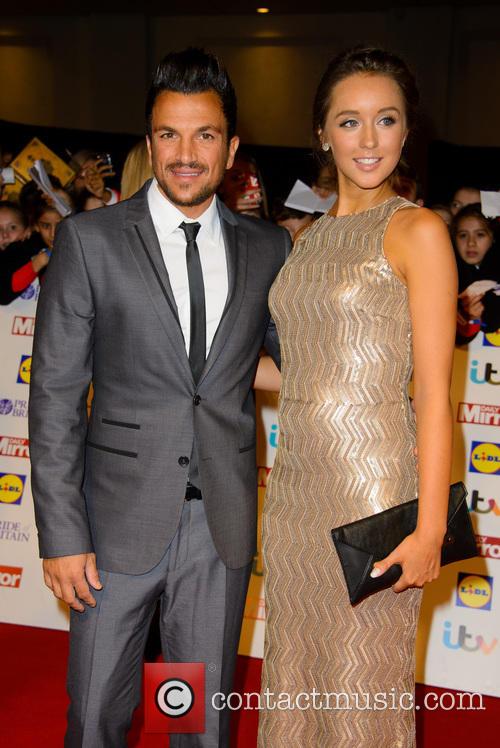