Wentz made the announcement via the traditional medium these days - Instagram.

Rocker Pete Wentz is going to be a dad – again – as he and girlfriend Maegan Camper, 24, have announced. The Fall Out Boy guitarist’s first child, Bronx Mowgli, over whom Wentz shares custody with ex wife Ashlee Simpson, is going to be a big brother. People first published the news, after Wentz dropped the news via Instagram.

On Monday, Wentz posted a photograph of the two together, accompanied by the brief caption: “We’re super excited to announce we’re expecting a baby.” The intimate photo shows the two cuddling and sharing a kiss. 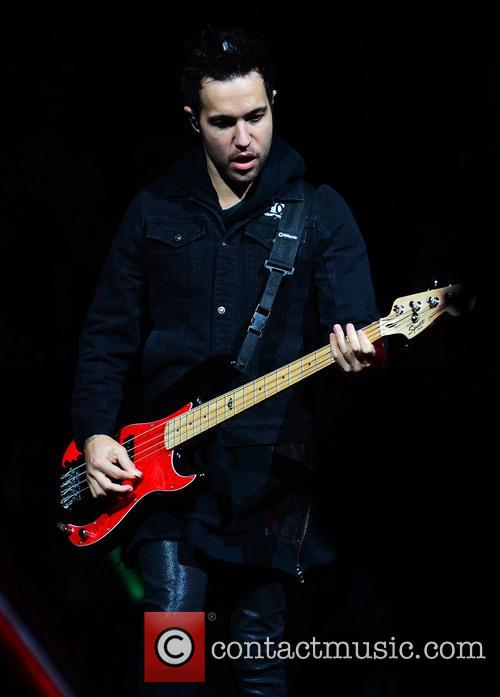 Wentz took a brief hiatus from music, but is now back on tour with Fall Out Boy.

During a recent appearance on The Wendy Williams Show, the Best Ink host — who is currently on tour with Fall Out Boy — hinted at the next stage of his relationship with, saying the couple discuss marriage “a lot.” 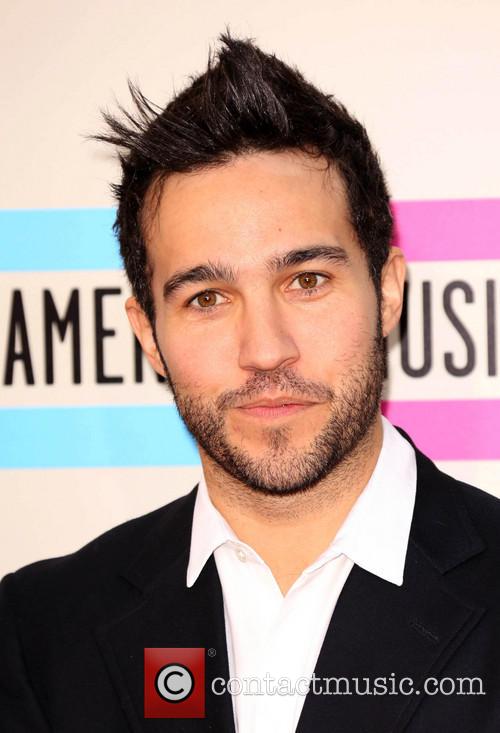 Wentz said that he and Camper have been "discussing" marriage.

“I feel really lucky,” he said. “It’s really interesting when you’re in a relationship with somebody who’s truly my best friend. I talk to her about everything.” Wentz’ son, now 5 years old, was born in 2008, while the guitarist was still married to Ashlee Simpson. The pair divorced in 2011, due to “irreconcilable differences”. The two now share custody of Bronx.