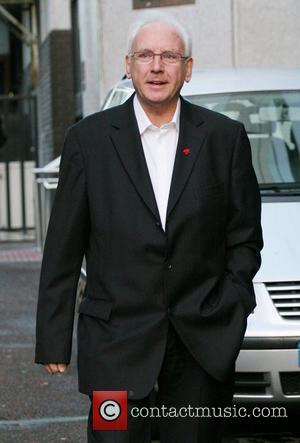 Pete Waterman has announced a special, one off concert called Hit Factory Live!, which will celebrate the twenty fifth anniversary of the successful song writing team of Stock, Aitken and Waterman. Acts that have been confirmed for the event are the newly reformed Steps; Rick Astley; Bananarama, 2 Unlimited and Jason Donovan, plus many more, which will be announced soon.

Waterman, in a press release, stated: 'I've been saying no for years to a Hit Factory concert but now, 25 years on, the timing feels right. It's time to celebrate the hit single and we have a tremendous line-up of our classic artists confirmed to play Hit Factory Live in Hyde Park on July 11. More surprises will be announced over the coming months - it's set to be the biggest and best ever celebration of Saw and PWL!'

Stock, Aitken and Waterman are considered to be one of the most successful and production companies of all time, with over 250 million singles sold and 500 million units sold worldwide. Many of their artists went on to experience chart success, with Astley's Never Gonna Give You Up becoming a number one hit globally. Bananarama are also the UK's most charted girl group.

Hit Factory Live is also promising a 'very special' duet, which was last performed 23 years ago. Tickets from the event will go on sale this coming Friday, with a proportion of proceeds being donated to Cancer Research UK.

The line-up also includes Dead Or Alive and SONIA. 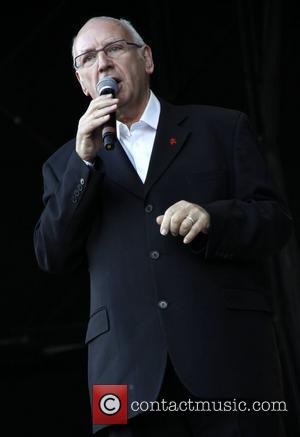