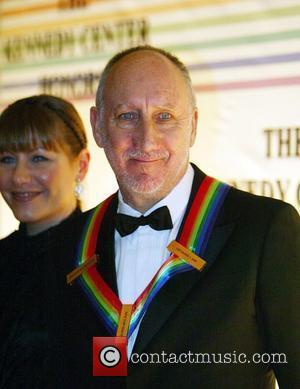 Picture: Pete Townshend of The Who the 31st annual Kennedy Center Honors - arrivals at the Kennedy Centre Washington DC, USA - 07.12.08

The remains of a guitar Pete Townshend famously smashed to pieces at WOODSTOCK is to go on show in London.
The splintered Gibson SG Special was wrecked onstage by the rocker during The Who's set at the notorious 1969 festival in New York.
It will be shown at a Hard Rock Cafe in London next month (Jul09) along with other artifacts from Woodstock, including Jimi Hendrix's vest, a jacket worn by Joe Cocker, a festival poster, and souvenir T-shirt. 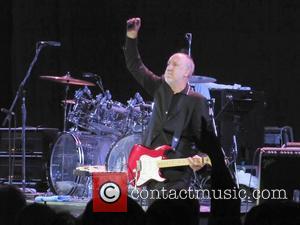