Pete Doherty Back In Thai Rehab to Kick Heroin Addiction

Pete Doherty has checked into rehab in Thailand and wants to help other addicts kick their habit.

The Libertines man Pete Doherty has checked into a rehabilitation centre in Thailand, just two years after he was asked to leave a similar facility. Doherty is attempting to kick his heroin addiction and wants to help "other struggling addicts." 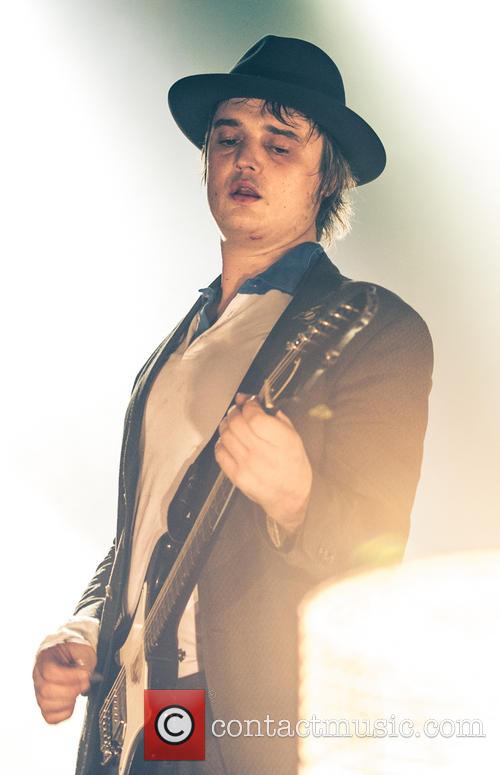 Pete Doherty is back in rehab in Thailand

According to a statement provided to NME, Hope Rehab boss Simon Mott convinced Doherty to check into his centre near Bangkok. Mott previously worked at the Cabin - the centre that the musician attended in 2012 before being asked to leave due to disruptive behaviour.

"Peter is not only a talented musician but a strong character who has a lot to offer," Mott told NME, saying that Doherty "does not suit typical treatment approaches - clinical environments limited by their setting and formality". Now, the musician is apparently on the road to recovery and "has expressed a wish to use his influence" to support other addicts.

Doherty is also receiving support from his Libertines bandmate Carl Barat, following the band's reunion gigs over the summer.

"Pete's in a great place," Barât said in an NME interview. "[Rehab has] taken about 10 years off him."

Barat is currently readying his debut album with new band The Jackals.

Recent speculation suggested that Jack White was to produce The Libertines' intended third album, though the former White Stripes man rejected the rumors. Nevertheless, the band are likely to begin work on the record next year, though it probably won't be with previous producer Mike Jones, either.

"The Libertines don't need me anyway," Jones said. "They're such a great band that any producer will get good music from them."

The Libertines last, self-titled album, was released in 2004.

More: The Libertines on prostitutes, football and how Pete Doherty "kidnapped us"