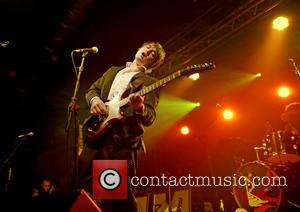 The former Libertines star already has a 10-year-old son with British singer Lisa Moorish, and in 2011, he became a father to a daughter by South African model Lindi Hingston.

Now he has reportedly confessed he also has an 18-month-old daughter and has been taken to court over maintenance payments to the girl's unidentified mother.

Doherty is quoted by Israeli newspaper Ynet as saying, "I was recently called to family law court after a young girl I knew had told me I was the father of her baby. I have a year and a half old girl and I need to pay a lot of alimony, I'm in debt. It's very complicated for me to say no right now, I have financial problems."