The Libertines singer is said to have let his two husky dogs maul a neighbour's cat to death in Margate this week.

Pete Doherty has been accused of not intervening to prevent his two husky dogs from “savaging” a neighbour’s cat to death.

The Libertines singer and songwriter, 39, is alleged to have let his pets off their lead while walking them in Margate on Monday morning (November 12th), shortly before they attacked and killed a neighbour’s eight year old rescue cat, named Archie.

According to Archie’s owner, retired nurse Penny Ward, the star’s dogs shook her cat “like a rag doll for ten minutes” as Doherty failed to act.

“He hasn’t even bothered to come around and say sorry. It is disgusting that he should be taking powerful and aggressive dogs like that for walks off their leads," she told The Sun. "He is responsible for Archie’s death. It could have been a child. I hope he’s a better singer than a dog owner.” 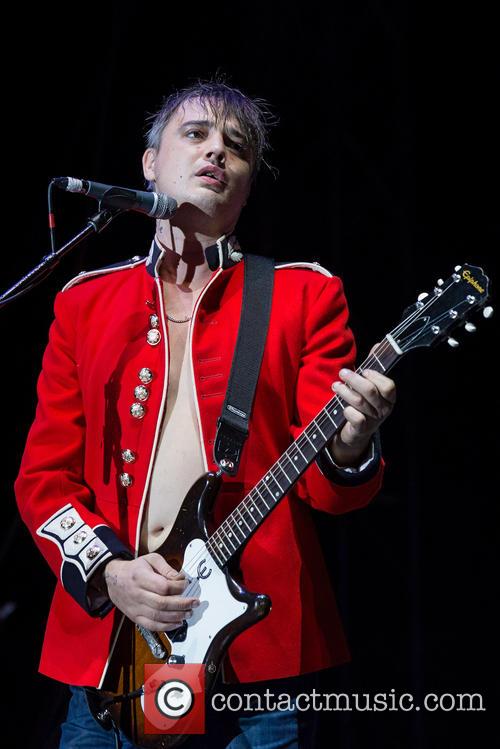 Eyewitnesses to the incident believed that the dogs were initially playing with a black bin bag, before realising it was a cat.

“Archie used to follow me everywhere and sit on the dresser in the kitchen purring his head off. It is awful. I feel so sad. I just have to keep busy to take my mind off him,” Ward continued.

Bus driver Christopher Smith, who witnessed the incident, said: “The dogs were tossing the cat around like it was a bag. Doherty put one of the dogs in a harness, the other one was not on a lead. I called him a w***er.”

Doherty was reportedly due to be questioned by local police on Thursday night, but according to legal experts, it’s unlikely a crime has taken place.