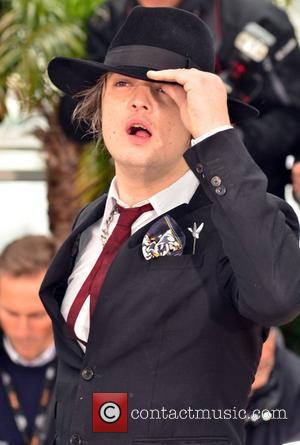 Picture: Pete Doherty 'Confession of a Child of the Century' photocall during the 65th Annual Cannes Film Festival Cannes, France - 20.05.12

It’s been six years since a Babyshambles album and a good couple since they headed around the UK on tour. Have we missed them? No, not really, even despite Pete Doherty’s middling solo efforts. In fact, since the always troubled Doherty has been in France trying to kick the smack habit it’s been quite refreshing not looking into his gaunt features at every turn, his eyes like black raisins staring out of every entertainment publication possessed with the passion of nothing at all.

Well, forget about those golden days, because Pete’s back and he’s bringing the rest of the Babyshambles crew with him. That’s right, with a third album in the works, the motley lot have thrown caution to the wind and announced a full UK tour, which will kick off in Glasgow on September 4th and finish up at Bournemouth on October 21st.

As the NME reports, the sessions that had been begun by the band were initially set to result in Doherty’s second album, but have ended up becoming this new third album – the first since 2007’s Shotter’s Nation. Expect: pork pie hats, Doherty coming on stage two hours late and Libertines covers that are superior to any of the group’s original material. Or maybe they’ll surprise us… 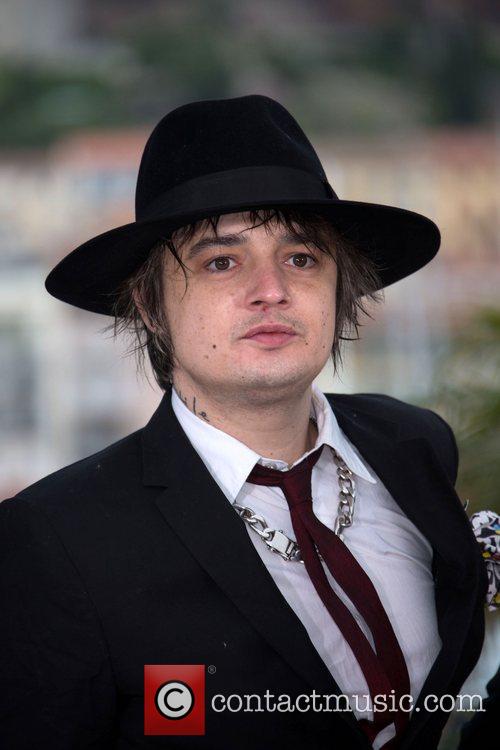