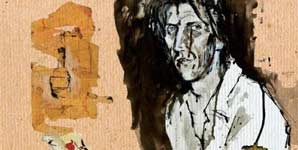 Pete Doherty makes for an unlikely renaissance man. As a Libertine he almost singlehandedly reconnected a nation with guitars and the ways of Merrie England, a feat achieved using a peculiar brio which made the Gallagher's cliched hubris look like cliched nationalism.

Since then his post Libs work has been far more miss than hit, meaning a decision to place Babyshambles on hold, revert to his full given forename and release a solo album represented something of a gamble even by the chaotic standards he'd forged. And yet Grace/Wastelands, the album which duly arrived, revealed some of the charisma and songwriting talent which his relentless drug abuse has evidently submerged, of which Broken Love Song is one of the most obvious cases in point.

And yet of course it wouldn't be Pete(r) if there wasn't a squib of controversy around it, with guitar and co-writing credits going to Peter 'Wolfman' Wolfe, the individual charged by most Doherty insiders as being chiefly responsible for his descent into purgatory. Whatever the peculiar symbiosis they share (Wolfe performed a similar role on 2004's 'For Lovers') the results are of a dimension suitably detached from Doherty's previous endeavours to suggest a new leaf may have been turned over.

Essentially a torch song from a smoky room, the accompaniments are mostly a gently strummed guitar and subconscious piano, the feeling jazz inspired in the way Hopper's Nighthawks is a painting of a bar. The lyrics suggest that not all his demons may have been exorcised: 'Take a broken love song, keep it by your side, never be lonely, find a place to hide', but the melancholia is for once not mere self pity. The truth remains that Doherty's voice remains his achilles heel, especially when as naked as here, but in keeping with Broken Love Song's sense of quiet triumph, it's fragility is entirely in keeping with the song's vernacular.

For now, all is again well. 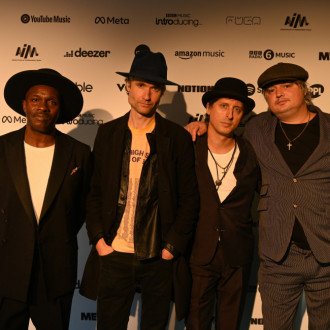 The Libertines have been working on new music in Jamaica 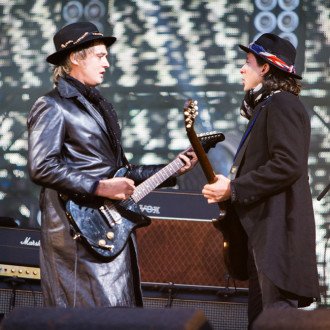 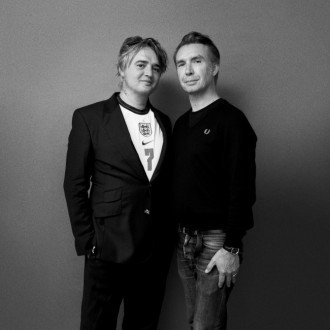