Although premiering at the festival on Monday the film was shown outside of competition, something which isn’t rare for a big studio movie. Describing Inside Out's reception from the notoriously harsh Cannes critics, the Toronto’s Star Pete Howell said the film received, 'probably double the loudest applause of any other film at the festival. It went down like gangbusters.'

More: Pixar’s First ‘Inside Out’ Trailer Leaves Us Feeling All The Right Emotions

Writing in Deadline Pete Hammond called Inside Out a ‘wildly original and inventive toon that, quite frankly, is unlike any other animated movie I have seen. It may be the most creative and visually dazzling animated feature to come through since Disney’s Fantasia 75 years ago.’

Praising the film’s audacious concept and director Docter’s imagination, The Hollywood Reporter’s Todd McCarthy wrote that it ‘has to be one the most conceptually trippy films ever made as a PG-rated popcorn picture for the general public.’ While The Guardian’s Peter Bradshaw called it 'a sweet-natured coming-of-age comedy, a kind of tween-transition crisis, though with a fundamentally sunny Disneyfied worldview.'

But Inside Out is the kind of film which leaves the viewer with a lot more than they bargained for, giving even the critics something to think about as they left the Cannes theatre. ‘In terms of its ambitious underlying concept, Inside Out blows the others away going beyond the screen to become something audiences will carry around for the rest of their days,’ writes Variety’s Peter Debruge.

More: Meet ‘Inside Out’ Pixar’s Next Movie, Which Could Be Their Best Yet

'Not as tie-in merchandise or spinoff theme parks (although there will inevitably be plenty of both)', he adds. 'But as an elegant and iconic visual metaphor for understanding their own emotions, and empathizing with others’. Inside Out hits US theatres on June 19th. 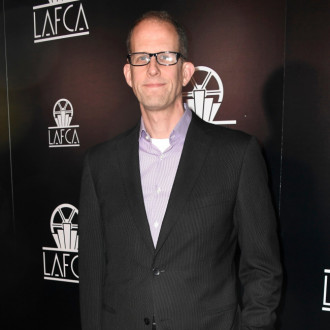 Pete Docter: Pixar have waited too long to have a film with a Black lead 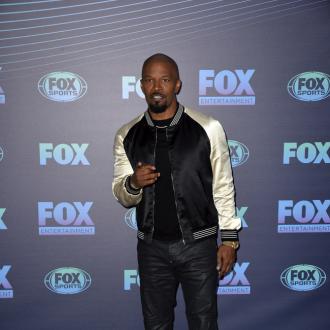 Disney delay the release of Soul