Pete & the Pirates' new single, 'Half Moon Street' will be released on August 29th 2011 as a digital download and is taken from the band's second album, 'One Thousand Pictures', which is out now.

The Reading based five-piece are set to tour the UK and Europe in coming months with their tour kicking off in Manchester at The Deaf Institute on September 22nd. Preceding the tour, the band are also scheduled to support The Kaiser Chiefs at a special one off gig at Kirkstall Abbey on the outskirts of Leeds City Centre.

Since the release of their debut album 'Little Death' in 2008, Pete And The Pirates have created a name for themselves as one of the UK's finest purveyors of melodic pop songs. For their second studio album, the band headed to the studio with Brendan Lynch (Paul Weller and Primal Scream) who took up production duties.

The video for 'Half Moon Street' was directed by the band's drummer Jonny Sanders.

Pete And The Pirates - Half... 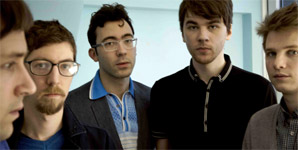 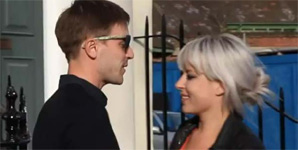 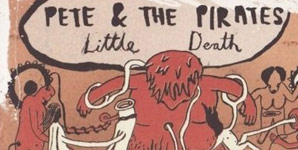 Pete And The Pirates - Little Death