The Pet Shop Boys are joining forces with Willard Ahdritz at music publisher Kobalt to benefit from a new way of recording and releasing music.

Pet Shop Boys have ended their long association with mainstream label Parlophone, choosing to release their new album 'Electric' through the independent music publisher Kobalt. The duo - David Tennant and Chris Lowe - announced the news on Thursday, saying further details on their 12th studio album would be released soon.

It's a surprising news from the Brighton electronic outfit, whose 1980's hits include West End Girls and It's A Sin. They sold 50 million records worldwide on Parlophone during a 28 year career. The record label was one of EMI's prized assets, though it was sold last year to satisfy European regulators over its Vivendi's Universal Music Group's $1.8 billion purchase of EMI's recorded music business.

The Pet Shop Boys said they had enjoyed a long and successful relationship with Parlophone, "However it is also exciting now to commence a new phase working with a new team in a new business  structure and we look forward to a creative and equally fulfilling relationship with Kobalt," Neil Tennant and Lowe added in a statement.

The duo will be working with Willard Ahdritz at their new home, the Swedish businessman who set up the music publisher in 2000. Ahdritz developed a new publishing model to release and market albums while giving musicians greater control, flexibility and ownership of their work. Kobalt's first album release was 'Push The Sky Away' by Nick Cave and the Bad Seeds. It debuted at No.1 in seven countries and in the tour four in 13 other countries. 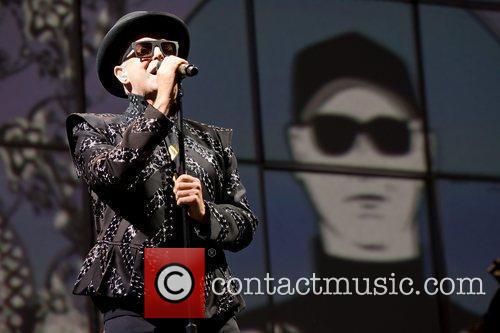