A BBC-conducted poll puts their cover of 'Always On My Mind' ahead of all the usual suspects.

Veteran British pop duo Pet Shop Boys have topped a new list of the greatest cover versions of all time. Neil Tennant and Chris Lowe’s take on ‘Always On My Mind’, released in 1987, emerged victorious in a poll conducted by the BBC. 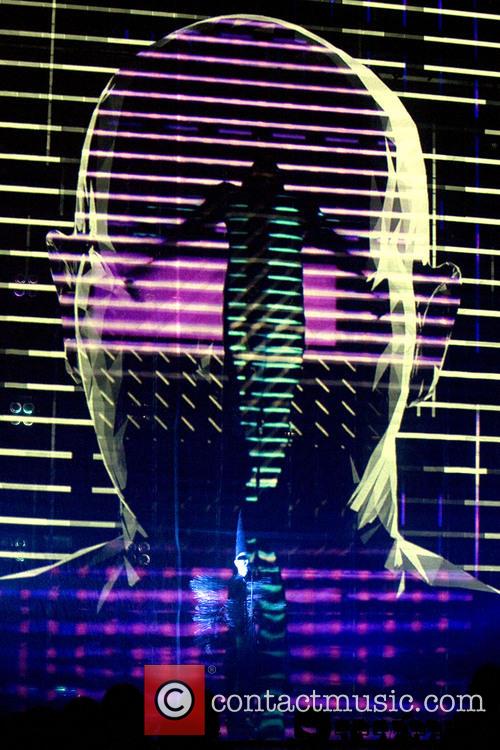 Pet Shop Boys' version of 'Always On My Mind' is the best cover of all time, according to a new poll

The song was originally written by American songwriting trio Wayne Carson, Mark James and Johnny Christopher and published in 1972, and has been recorded on countless occasions. Music encyclopaedia website Allmusic lists over 300 separate recordings of the song, but it most famously sung by Elvis Presley in 1972 and Willie Nelson in 1982. Nelson even scooped a Grammy Award for his version.

Pet Shop Boys first performed their cover of the song on a 1987 TV special marking the tenth anniversary of Elvis’s death. When they released it as a single it became that year’s Christmas Number 1 single in the UK, fending off the Pogues’ seasonal favourite ‘Fairytale of New York’.

At number 2 on the BBC’s list is Johnny Cash’s poignant and powerful cover of Nine Inch Nails’ ‘Hurt’. We defy you to watch the video for it and not cry. Surprisingly at number 3 is punk group Stranglers’ take on Hal David and Burt Bacharach’s ‘Walk On By’.

Jimi Hendrix’s exceptional take on Bob Dylan’s ‘All Along The Watchtower’ is at number 4, while the definitive version of Leonard Cohen’s ‘Hallelujah’ – the one by Jeff Buckley, not Alexandra Burke, you’ll be pleased to hear – rounds off the top five.

While these are all well and good, you can’t beat a bit mischief and iconoclasm when it comes to cover versions. Take the Sex Pistols’ total destruction of ‘My Way’, the ultimate slaughter of a musical sacred cow. If amusing is what you’re after, check out Elbow’s hilarious covers of Destiny’s Child’s ‘Independent Women part 1’ and Amerie’s ‘1 Thing’. There's nothing like hearing Beyonce’s words sung in a gruff Lancashire accent.

The full list of 50 is on the BBC’s Playlister function, accessible here.