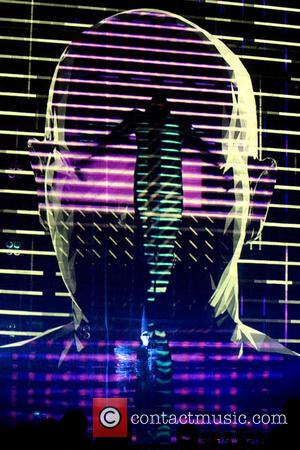 The Pet Shop Boys' hit song Always On My Mind has been named the best cover version of all time in a new Bbc poll.

The British pop stars scored an unlikely Christmas chart smash with the track in 1987, 15 years after it was first made famous by Elvis Presley and Brenda Lee, and now it has earned them the top spot in a public survey.

Johnny Cash places second with his take on Nine Inch Nails' Hurt, with The Strangler's version of Dionne Warwick's soul classic Walk On By at three.

Jimi Hendrix's cover of Bob Dylan's All Along The Watchtower and Jeff Buckley's revamped Leonard Cohen hit Hallelujah round out the top five.

Tainted Love by Soft Cell, Sinead O'Connor's version of Prince's Nothing Compares 2 U and Whitney Houston's I Will Always Love You also feature in the countdown.