The Little Mix singer has been the subject of a vocal backlash campaign on social media ever since her fiancee quit the band earlier this year.

Perrie Edwards has spoken out to try to quell the criticism aimed her way ever since her fiancée Zayn Malik quit One Direction. Edwards has been consistently accused by 1D fans of encouraging Zayn to leave the band back in March, but she denies playing any role in his departure.

The Little Mix star, 21, spoke matter-of-factly to The Sun’s Fabulous magazine, asserting that Zayn came to the decision himself: “People have said did I do this, did I do that? No matter what decision he made, I was always going to support him. If he'd wanted to stay, I would have supported him just the same as I have done since he's left… …If he's happy then I'm happy.” 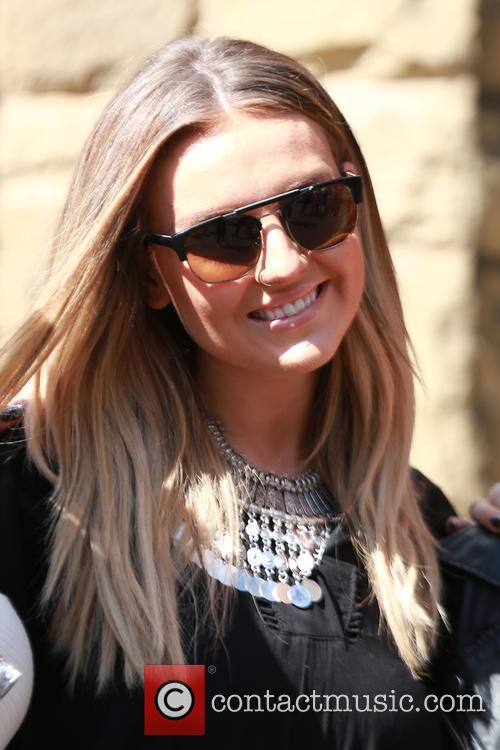 Perrie Edwards did not persuade Zayn Malik to leave 1D

Newcastle-born Edwards has been engaged to 22 year old Malik since late 2013. The backlash regarding his departure, which was officially put down to stress through relentless touring, originated with his former bandmate Liam Payne telling Capital FM in May that he had left to spend more time with his fiancée.

More: Calm down, internet! Zayn Malik and Perrie Edwards are not married – yet.

She continued: “He's really good. Hopefully everyone understands that it was one of the hardest decisions he's ever made in his life… …I don't think anyone other than him really knows what he was feeling in his head and heart, but he made that decision and was 100 per cent on it. And the fans have been great and his family have been great. I love them all, they're lush. And obviously I've been there for him. As long as he's happy, that all that matters.”

Edwards and Malik have not yet confirmed the date of their wedding, which according to a totally false report earlier this month had already happened. It is rumoured to be set for the coming months, though the singer revealed that virtually none of the preparations had yet been completed.

“Not yet, but me mam can't wait and it's getting on me nerves,” Edwards laughed. “She's like, 'What about the flowers? What about this dress?' And I'm like, 'Mam, stop!' We've been so busy, but I literally can't wait to start planning me wedding.”

More: Little Mix become “tramps” when they’re on a break 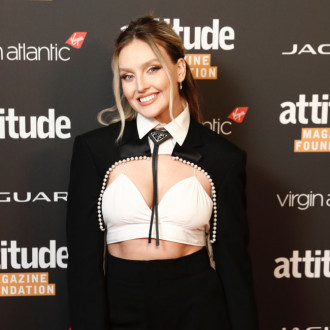 Perrie Edwards ‘has started property business named after her son’ 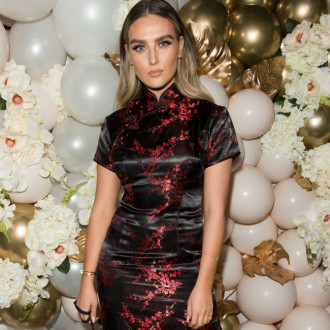 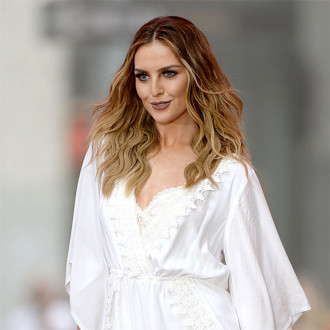 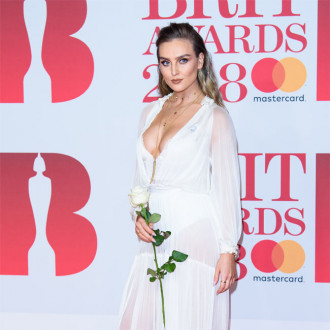