The Little Mix singer says there’s more to tell about her break up.

Perrie Edwards has said she’s never going to tell the whole truth about her split from former fiancé Zayn Malik.

Appearing on ‘The Jonathan Ross Show’ on ITV, Perrie said that although she’s spoken about aspects of the break up, she could never go into detail because it’s too personal. 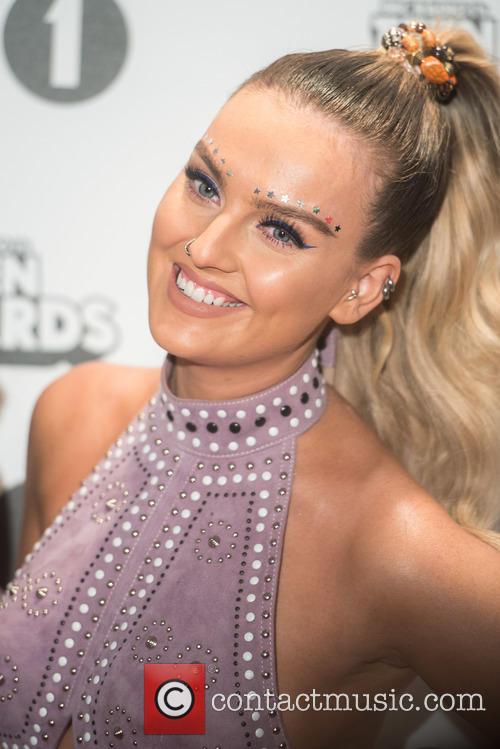 "For a normal girl to go through something like that it's hard,” she told Ross.

“I think when the whole world is looking at it and talking about it, you feel a bit affected by it.

“Obviously I didn't say too much about it, I briefly mentioned it. I wasn't going to not mention it.”

"You're in control at the end of the day and I briefly mentioned it, kind of said what happened but I would never get into detail because it is personal," she added.

Perrie addressed the split in Little Mix's new book Our World, where she revealed Zayn had broken up with her via text message.

"It was horrible, the worst time of my life,” she wrote.

More: Did A Phone Call From Zayn Once Cause Perrie Edwards To Have An Airport Meltdown?

“A four-year relationship, two-year engagement ended by a simple text message. Just like that. Even though things my career were going really well, it was incredibly difficult for me.

"I surrounded myself with friends and family...I didn't want to be alone because when I was I'd start to think about things and get upset,” she continued.

“It should have been a really happy time—my career was successful, 'Black Magic' was doing well, and we were traveling and performing. On the surface I was happy, but inside I felt broken."