Jesy and her fiancé Jake Roche are rumoured to have called off their engagement.

Perrie Edwards appears to have confirmed that her bandmate Jesy Nelson is now single.

The Little Mix singer posted a video to Snapchat where she referred to herself, Jesy and Leigh-Anne Pinnock as the three single ladies.

Jesy and her fiancé Jake Roche were rumoured to have split weeks ago, but neither has commented on the status of their relationship. 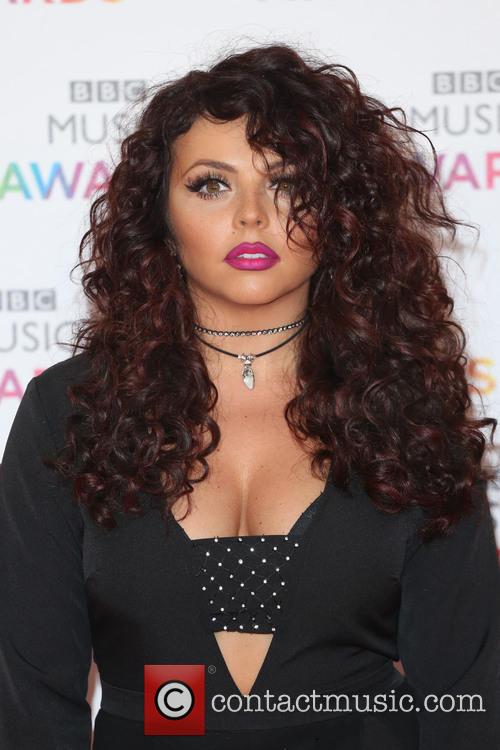 According to Perrie, Jesy is now a 'single lady'

In the Snapchat video, Perrie held up three puppets and said: “When single life got you like... the three amigos always and forever- plus Jade and Jed,” referring to bandmate Jade Thirlwall who’s dating The Struts’ Jed Elliott.

Zayn Malik’s ex then added: “Jesy bought me and Lee a present at the service station I love her to the moon and back.”

Last week a source told The Sun that Jesy and Jake had called off their engagement “weeks ago.”

“Their relationship became strained and they grew apart,” the source said. “They started rowing and it became too much.”

Another source added: “It’s over as far as Jesy’s concerned and there’s no going back.

"The wedding is off and her engagement ring won’t be going back on. Jesy’s so busy with her career and she’s throwing herself into work.”

Earlier this month Jesy had gushed to Idolater magazine about her relationship with Jake.

More: Jesy Nelson Is Still "Very Much In Love" With Fiance Jake Roche

Talking about their wedding plans, Jesy said: "We're in no rush. We want to travel the world together.

”There's so much we want to do together, and at the moment, we're focused on our own careers that there just isn't time. We're literally in no rush.

"I think when we know, we'll know, and we'll do it, and [it will] probably be really intimate, hardly any people there,” she added. “We're very much in love, and we'll do it when we feel the time is right.”