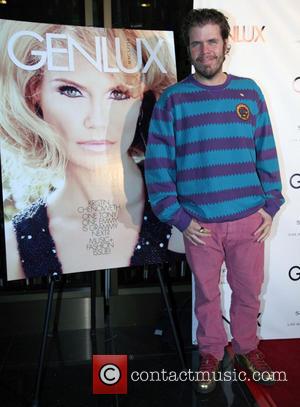 So, remember Gossip Girl? We’d be surprised, if you didn’t, the show’s last episode aired only a few months ago.

But later this year, the absurd GG plotlines, the convoluted dialogue and the biggest star of the show, all of those clothes, will be back – in a way. Apparently, the teen drama has been picked up for a reboot… in Mexico. Gossip Girl: Accapulco. The show and cast look overwhelmingly similar to the original version – a fact, which didn’t elude gossip blogger Perez Hilton. In an interview with Latina Magazine, Hilton expressed his disappointment that the show had opted for almost identical doubles of the original cast, ignoring the chance to inject a little diversity into the Gossip Girl universe, which could certainly use it. “I find it odd and sad that it seems like all of the main characters are white Mexicans,” the blogger said about the casting choices, and added: "What about celebrating DIVERSITY???"

Well, this is a bit disappointing for sure, but then again, it will be in keeping with the tone of the original series. After all, Gossip Girl has always been about rich white kids and their rich white kid problems. The show has never pretended to be about or promote social justice, so why should anything be different with this reboot?