The blogger is said to be headed to the UK for the reality series.

He made a name for himself dishing the secrets of Tinseltown on his blog, but now Perez Hilton could be about to spill the beans on British television, as a contestant on the U.K.'s 'Celebrity Big Brother'. 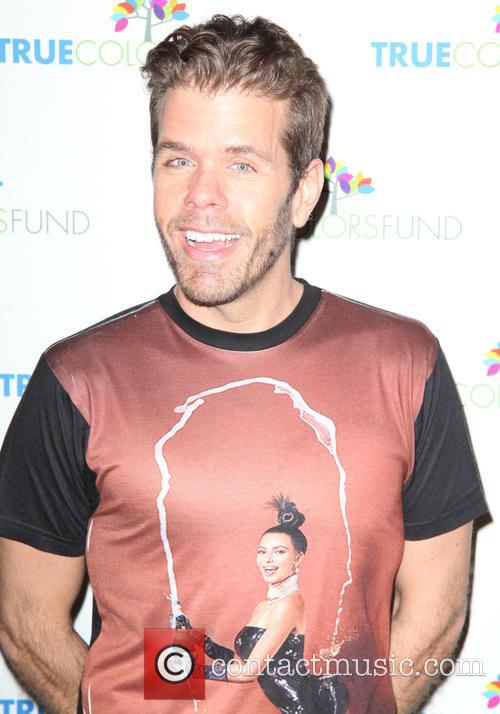 Hollywood beware! Is Perez Hilton headed to the UK for CBB?

The US blogger is among the names rumoured for the new series of the popular reality show, which is due to begin on January 7th. Last year actor Gary Busey was crowned the show’s winner.

However Perez’s possible involvement is said to be worrying many of his famous friends and enemies, with some fearing that the outspoken blogger will reveal their darkest secrets.

“Hollywood is the bitchiest place on Earth and Perez knows where the bodies are buried,” a ‘Hollywood insider’ told the British tabloid. “He made his name sharing shocking or sleazy secrets about the stars. He was there when stars like Kim were starting out. It made him a lot of enemies, but a lot of money too.”

“Perez knows he’s famous for great gossip, and won’t want to let viewers down,” the source added. The star who is thought to be particularly worried is Hilton’s former friend, Lady Gaga. The pair had been close before they had a very public falling out in 2011, after which Gaga branded Hilton a bully and a “fake” during an appearance on Howard Stern’s radio show.

But one thing that should help the stars sleep a little better tonight is the UK’s libel laws, which are much stricter than those in the US. This means that broadcaster Channel 5 will have to keep a close eye on what is said during Hilton’s stay in the celebrity house and any dirt dished will have to be carefully monitored.