Who else won the top prizes?

The winners of the People's Choice Awards have been announced! And while there are a few surprises here and there, such as 'Game Of Thrones' losing out in two categories as well as 'Jurassic World' AND Amy Schumer, it's a pretty pleasing set of results for a monster of a year in terms of entertainment. Melissa McCarthy was a double winner 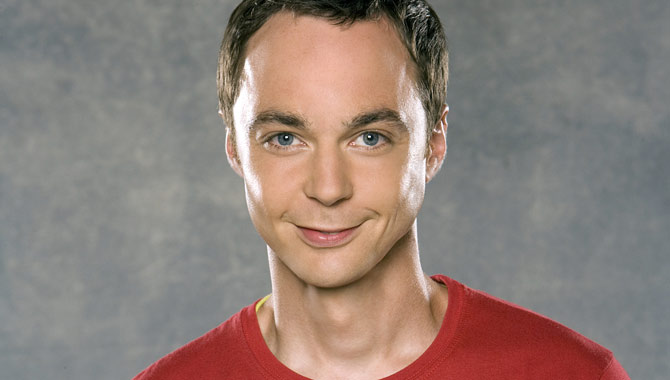 The main TV actor winners included Taylor Kinney, Dwayne Johnson and Kristen Bell among others, and when it came to hosting Ellen DeGeneres and Jimmy Fallon were the favorites, with 'The Voice' and 'The Talk' also being lauded in such categories.

In the music section, Ed Sheeran and Taylor Swift were the Favorite Artists (with Swift also landing Pop Artist) with Fifth Harmony as the Favorite Group and Shawn Mendes as Breakout Artist. However, it was Meghan Trainor's album 'Title' that was the People's Favorite, and Justin Bieber's song 'What Do You Mean?' was the biggest hit of the nominations. And, of course, Madonna landed that all important, coveted Music Icon accolade because she will never cease to be a legend.

Taylor Swift will always be a fan favorite 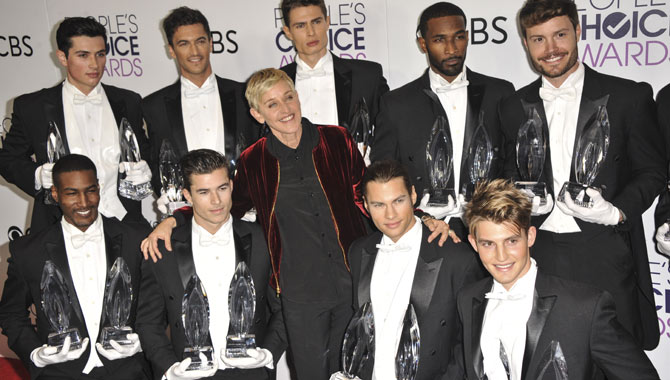