New Edition Of Controversial Caligula To Be Released 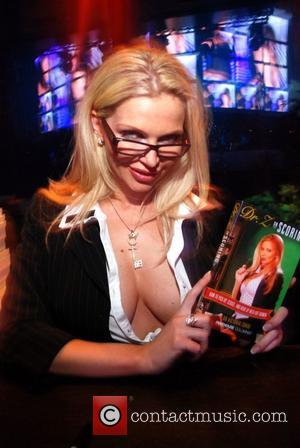 Caligula, the 1976 film that featured such respected actors at Malcolm McDowell, Peter O'Toole, Hellen Mirren, and the late John Gielgud -- all of whom were blindsided when producer Bob Guccioni of Penthouse magazine fame cut x-rated scenes into the movie -- is due to be released on DVD as the "Four-Disc Imperial Edition" by Image Entertainment on October 2nd, the distributor announced Tuesday. The film has previously been released in versions that were as short as 98 minutes and as long as three hours. In a statement, the company said that the DVD set will include newly recorded, no-holds-barred commentary tracks by McDowell and Mirren. In addition, the set includes two versions of The Making of Caligula, one of which includes deleted and alternate scenes. (The movie was also the subject of the book Ultimate Porno: The Making of a Sex Colossal by Piernico Solinas, a first assistant director on the film.)

New Edition Of Controversial Caligula To Be Released