A Cappella Group Pentatonix Have Scored Their First Number One Album In America. 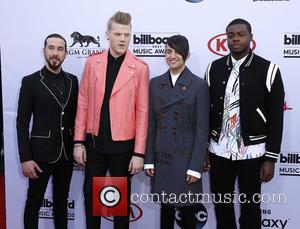 Picture: Pentatonix - A variety of stars from the music industry were snapped as they arrived to the 2015 Billboard Music Awards which saw Taylor Swift...

Their self-titled new release debuts atop the Billboard 200 with 88,000 pure sales, just ahead of Demi Lovato's Confident, which enters the new chart at two with 77,000 first-week sales.

The Weeknd's Beauty Behind the Madness, MAChine Gun Kelly's General Admission and Fetty Wap's eponymous debut round out the new top five, while rapper The Game's The Documentary 2.5 enters at six.

Meanwhile, on the U.S. singles chart, The Weeknd notches up a sixth week on top with The Hills, fending off Drake's Hotline Bling.

Justin Bieber's What Do You Mean?, Shawn Mendes' Stitches and Wildest Dreams by Taylor Swift round out the new top five. 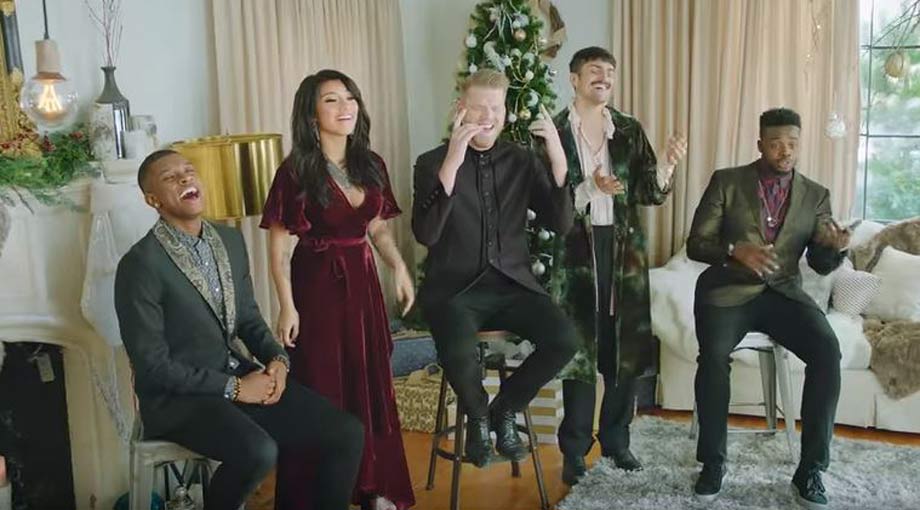 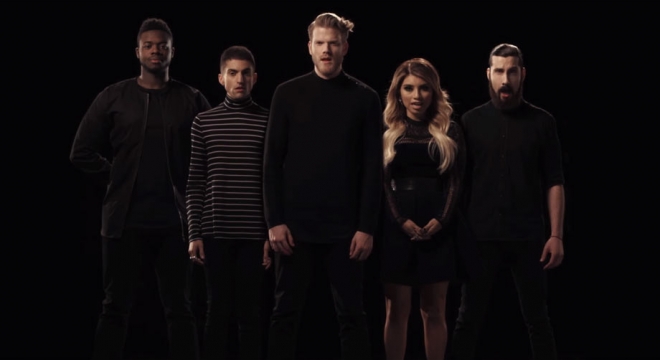 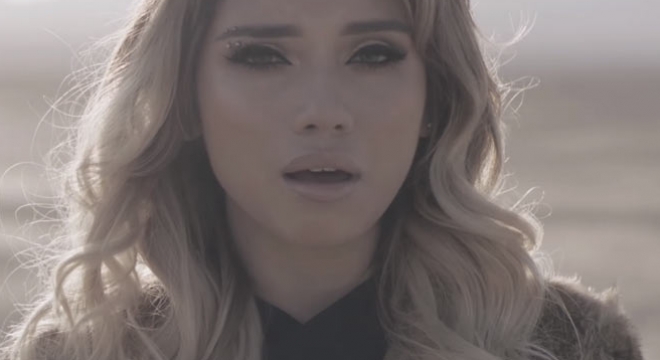 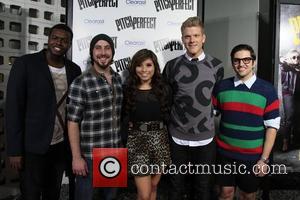