By Victoria Pavlova in Music / Festivals on 19 January 2015

MTV's MLK Day celebration is a bit different this year.

Today, in honour of Martin Luther King Day, MTV is returning to its progressive, socially conscious days with a special twist on its programming. For twelve straight hours, the channel will air all its shows and music videos (all two of them) in black and white, in an effort to draw attention to racial tensions in the US. 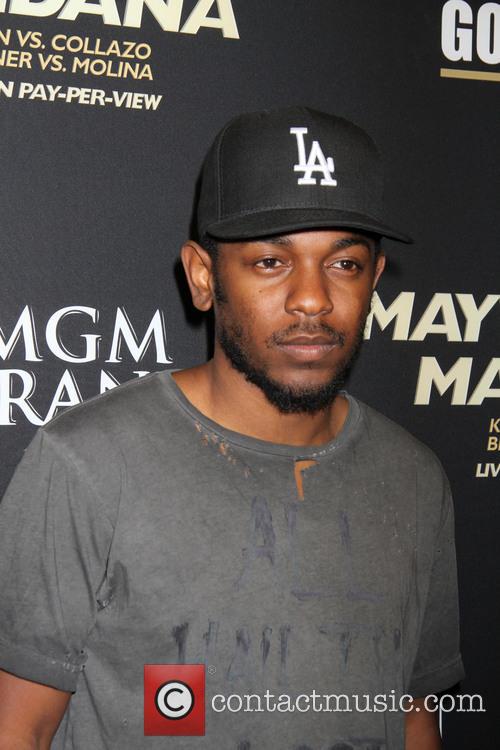 Kendrick Lamar (pictured), Common and a host of other celebrities want Americans to have #thetalk.

Commercials will still air in colour though, presumably because capitalism trumps social justice.

Video - Samuel L. Jackson And Kate Bosworth Seen Outside The Museum Of The Moving Image In New York

'Avengers' star Samuel L. Jackson and 'Homefront' actress Kate Bosworth with husband Michael Polish were among the star-studded arrivals at the Museum Of The Moving Image's 28th Annual Salute in New York, which this year was honouring 'House Of Cards' actor Kevin Spacey.

Continue: Video - Samuel L. Jackson And Kate Bosworth Seen Outside The Museum Of The Moving Image In New York

The much-loved show came to an end on Monday evening (December 17, 2012) after six seasons, and it certainly went out with a bang. Fans of the show tuned in for two weddings, a birth and the identity of the gossip girl herself (or himself?). The episode saw Leighton Meester's character Blair Waldorf marrying Ed Westwick's Bass, while Blake Lively's character Serena married Dan, played by Penn Badgley. Since its first episode on The CW in 2007, the show has been narrated by the omniscient blogger The Gossip Girl - voiced by Kristen Bell - though the online scribe's identity has always remained hidden, until now.

Continue reading: Who Is The Gossip Girl? Blogger's Identity Revealed In Final Episode!

Leighton Meester and Penn Badgley are snapped by photographers shooting a scene together on the set of TV drama 'Gossip Girl' in New York City.

It was recently reported that an Australian tourist accidentally featured as an extra in the TV show when she wandered into Manhattan's Waldorf Astoria hotel in the hope of catching a glimpse of some of the cast. She ended up walking into a room where all the actors were preparing to film and ended up getting mistaken for an extra and getting her hair and make-up done by on-set stylists before filming for six hours 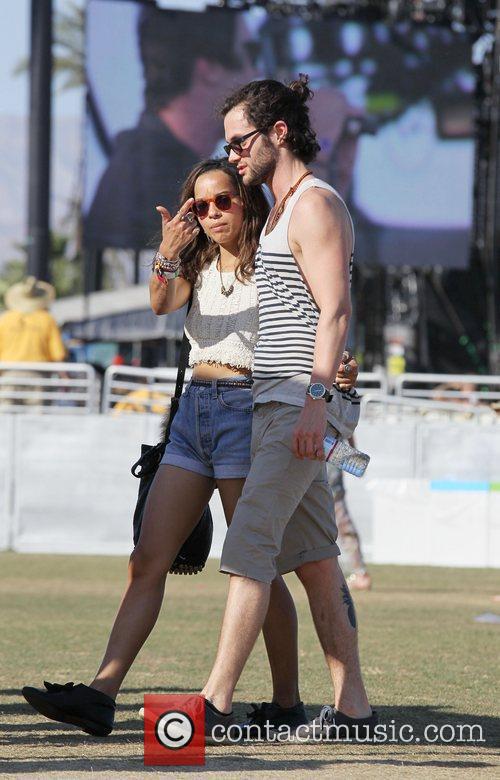 Gossip Girl stars Penn Badgley (Easy A; John Tucker Must Die) and Leighton Meester (Monte Carlo; The Roommate) on the set of 'Gossip Girl' filming on location in Manhattan. Penn, in character as Dan, is seen filming a scene in which he answers his phone. The next scene he films involves him walking down a street while talking on his phone.

Penn is rumoured to star in upcoming satire One Night With You, which will be released in 2013. He will possibly co-star alongside Castille Landon, who plays a Hollywood starlet rocked by a series of scandals

Gossip Girl stars Penn Badgley (Easy A; John Tucker Must Die) and Leighton Meester (Monte Carlo; The Roommate) on the set of 'Gossip Girl' filming on location in Manhattan. Leighton is seen wearing a pink ball gown, leading the photographers to speculate on whether it's a wedding dress. She is then seen filming a scene on some steps with Penn; Leighton is now wearing a fluffy white coat and a tiara.

Penn can next be seen in the upcoming drama, Greetings From Tim Buckley, where he will play late rocker Jeff Buckley 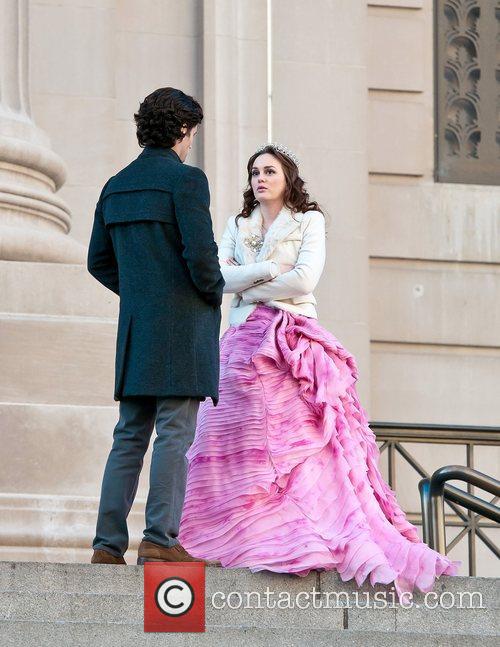