By Andy Peterson in Music Reviews on 17 October 2011

Pop. It's an odd kingdom at the bets of times. It has Kings and Queens, Princesses and Plantagenets. The currency is youth and it's always had a language completely of its own making. Just lately though, something's been wrong in paradise; in its purest form, as an outlet for hormonal teenage angst and general backdrop to mass consumerism, pop music is undoubtedly terminally ill. The reasons for this are complex, but superficially at least the symptoms are things like having icons which are now mostly plucked from talent shows, their dubious talents co-opted by the time the show has even reached its overwrought conclusion. At the other side of the rainbow, those in the house of the credible are by contrast only too anxious to avoid reminders of their stage school history and trust fund backing. The inevitable conclusion is that the chances of you or I going from singing into a hairbrush to a million dollar contract are pretty obviously non-existent, talent and independent minds a mere complicated sideline. 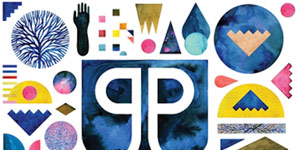 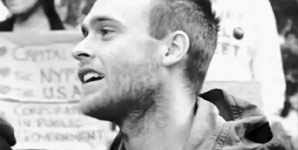