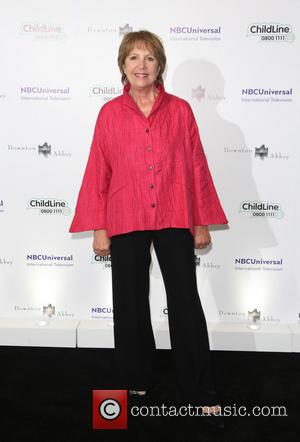 A number of big names from the London arts scene, including Downton Abbey star Penelope Wilton, have joined forces in a bid to save one of the city's theatres from redevelopment.

Developers want to build a massive modern complex on the site featuring apartment blocks, offices, and Tv and film studios, as well as a theatre, but the plans are facing opposition from residents and famous fans of the complex.

The letter, published in Britain's The Times newspaper, reads, "Riverside Studios was set up on public land with public funding as a multidisciplinary arts centre for the benefit of local people and Londoners... We believe there has been insufficient consultation for such an important site... and on this rare riverside location, in a development in which arts facilities look likely to play a secondary role to privately-run Tv studios... We urge (the local council) to allow an extension of the consultation period to enable a more informed and constructive discussion about the future of this important arts centre."