While the Gaza conflict enters a brief cease-fire, Hollywood stars are generating headlines. 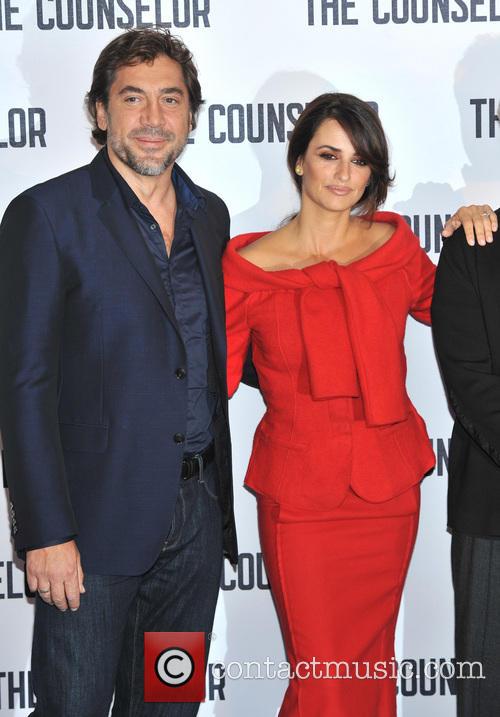 Bardem [l] and Cruz [r] had to defend themselves against accusations of anti-semitism.

Last week, the Hollywood power couple gave their backing, along with Pablo Almodover and other luminaries of the Spanish entertainment industry to the letter, which denounced Israel’s actions in Gaza and the resulting civilian casualties as “genocide”. In the following days, Cruz and Bardem each released a statement, clarifying their intentions.

“While I was critical of the Israeli military response, I have great respect for the people of Israel and deep compassion for their losses,” Bardem explained in a personal statement Thursday, via Deadline. “I am now being labeled by some as anti-Semitic, as is my wife – which is the antithesis of who we are as human beings. We detest anti-Semitism as much as we detest the horrible and painful consequences of war.” Jon Voight was one of the first to criticized Cruz and Bardem.

But Kavanaugh was one among several big names in the industry, who still expressed their dissatisfaction with the response – and that’s putting it mildly.

“It makes by blood boil,” Kavanaugh told The Hollywood Reporter. “As the grandson of Holocaust survivors, anyone calling it Israel ‘genocide’ vs. protecting themselves are either the most ignorant people about the situation, and shouldn’t be commenting, or are truly anti-Semitic.”

In their first open letter, Cruz, Bardem, Almodovar and their fellow actors also urged the European Union to “condemn the bombing by land, sea and air against the Palestinian civilian population in the Gaza Strip.” In addition to the open letter, Bardem wrote an op-ed in Spain’s El Diario newspaper. “In the horror happening in Gaza right now there is NO place for distance or neutrality. It’s a war of extermination waged against occupation and to people with no means, confined in a minimum territory, with no water, and where hospitals, ambulances, and children are targets and presumed to be terrorist. It’s hard to understand and impossible to justify. And it’s disgraceful that western countries are permitting such genocide,” he wrote.

Meanwhile, the latest news from the region is that Hamas and the state of Israel have begun another 72-hour cease-fire in the Gaza strip, after a month-long campaign.