Penelope Cruz Is Mistaken For Salma Hayek at the Oscars 2014

Oh no the Academy makes a blunder, mistaking Penelope Cruz for Salma Hayek.

Whoever was running the Oscar’s official Instagram page last night is due a telling off after they mistook actress Penelope Cruz for Salma Hayek when they shared a backstage picture. 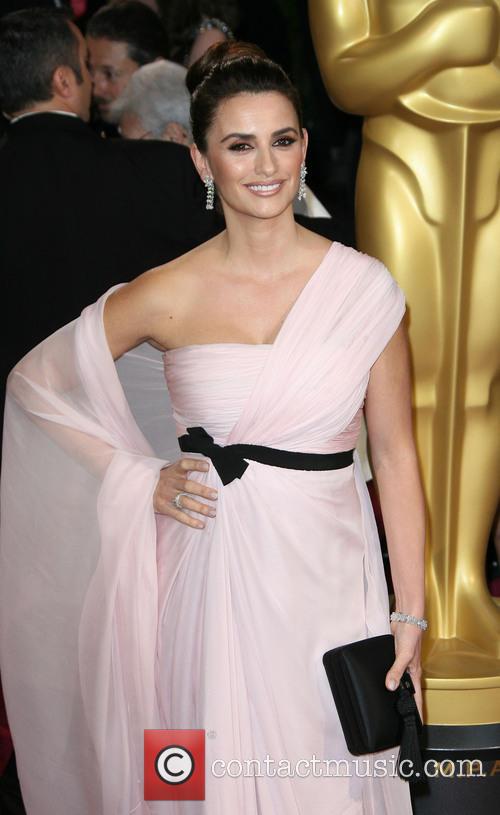 Get your caption right: Penelope Cruz at the Oscars

A picture of Penelope backstage with Robert De Niro, whom she was presenting an award with, was erroneously captioned, ‘Hayek and De Niro prepping backstage #Oscars.’ The photo has since been removed from The Academy’s Instagram page, leaving them more than a little red faced about the embarrassing gaffe.

The Academy should be able to distinguish the actresses pretty well, after Penelope won the award for best supporting actress in 2008 for Vicky Cristina Barcelona, making her the first Spanish actress to do so. Salma Hayek should also be no stranger to the academy, she received a best actress nomination for her portrayal of artist Frida Kahlo in the 2002 biopic.

The main point however is Penelope and Salma do not look a like one another, other than the fact they both have dark hair. Add to that that Salma is Mexican, whilst Penelope is Spanish and you get a rather bad bit of negative PR for the Academy.

But it wasn’t all bad for Penelope on the night. She got to walk the red carpet in a beautiful pink Giambattista Valli Haute Couture silk gown. Actual Salma Hayek was not in attendance at last night’s awards. 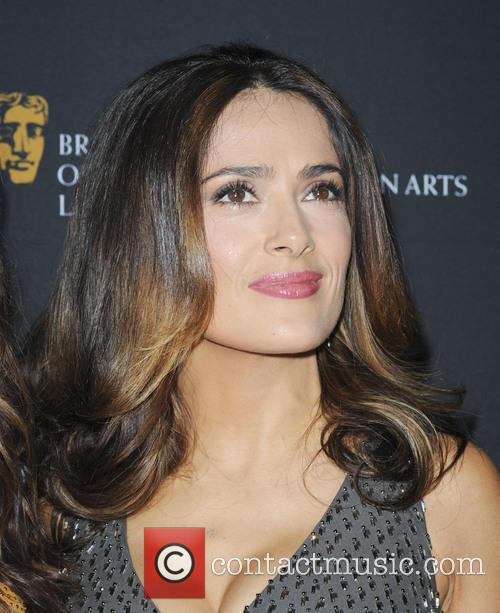 This one can be filed alongside the incident last month when a reporter confused actors Samuel L. Jackson and Laurence Fishburne during an interview with Jackson. The 65 year old actor was furious and told the reporter "I'm not Laurence Fishburne. We don't all look alike. We may be all black and famous, but we all don't look alike. You're busted." It is unclear wether Penelope will be telling off the Academy’s Instagram in an equally scathing manner.