What a coincidence! Actors Penélope Cruz and Javier Bardem have reportedly had a daughter on the same day of Kate Middleton and Prince William's son's birth.

Is it just us or has the world gone completely baby bonkers? Whilst Kate Middleton was giving birth to her son yesterday, Penélope Cruz also pushed out a youngster as the world's gaze was elsewhere. Spanish actress Cruz and her husband actor Javier Bardem welcomed a little girl into the world on Monday 22nd July in Madrid, reports Spanish magazine Hola. 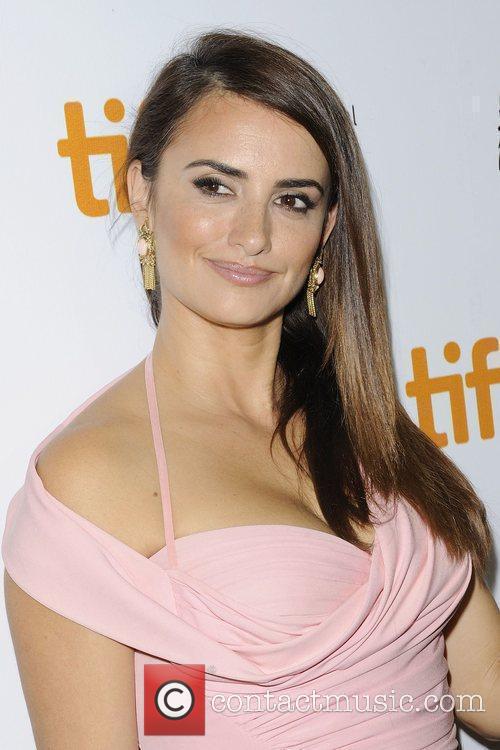 Penélope Cruz Has Apparently Given Birth To A Daughter.

Cruz did look like she was about to pop in photos only days before birth reports began to circulate but a rep speaking to Yahoo! omg! says that no official birth confirmation has been made.

Cruz and Bardem, though huge Hollywood actors, much prefer privacy to the flashbulbs and secrets disclosure of the gossip media, especially where their children - they also have one son, Leo - are concerned. However, even if birth reports are premature, Cruz is at least being taken care of in hospital after director and Cruz's mentor Pedro Almodóvar was spotted outside the Spanish capital's Hospital Ruber Internacional today (23rd July).

Like the royal son, only the gender of Baby Cruz/Bardem is known with names and birth weights still under wraps. As it took over a year for Cruz to confirm the name of her 2 year-old son, it could be some time before any hard facts are known. 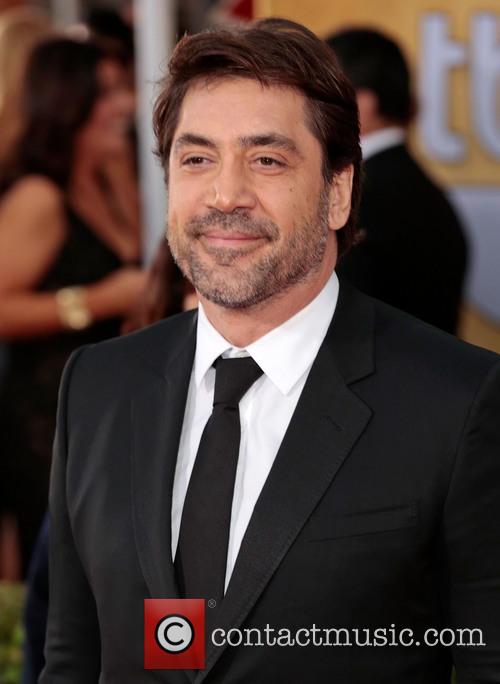 Javier Bardem Is A Father For A Second Time.

Speaking to Vogue in 2011, the 39 year-old actress spoke of her need for privacy: "I want my son - and my kids if I have more - to grow up in a way that is as anonymous as possible.

The fact that his father and I have chosen to do the work that we do doesn't give anybody the right to invade our privacy."

Cruz and 44 year-old Skyfall villain Bardem began dating in 2007 after they starred in comedy Vicky Cristina Barcelona together and married quietly in July 2010. Their son Leonardo was born in Los Angeles in 2011 and Penélope announced her second pregnancy a month after her sister Monica confirmed her sperm donor pregnancy. 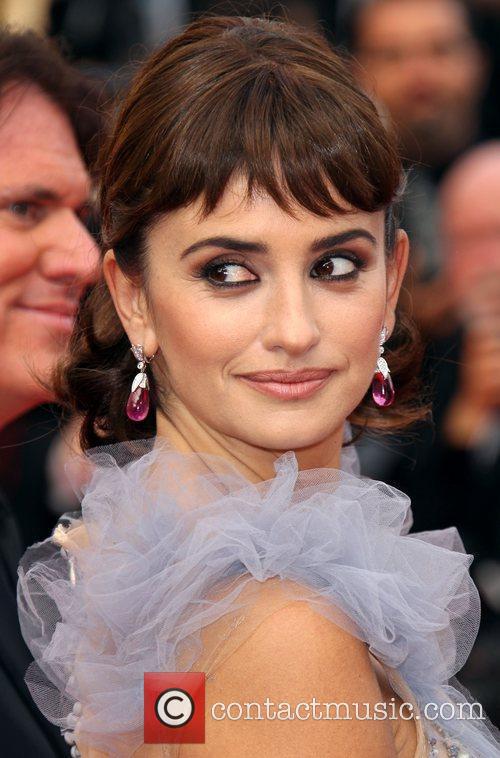 Penélope Is A New Mother On The Same Day As Kate Middleton.

July 2013: not just the pitter patter of tiny feet but a seeming stampede of celebrity babies!