Despite the fact that Penelope Cruz turned 40 years-old in April and is a mother of two children, whom she shares with husband Javier Bardem, the veteran actress still remains one of Hollywood's most beautiful women. 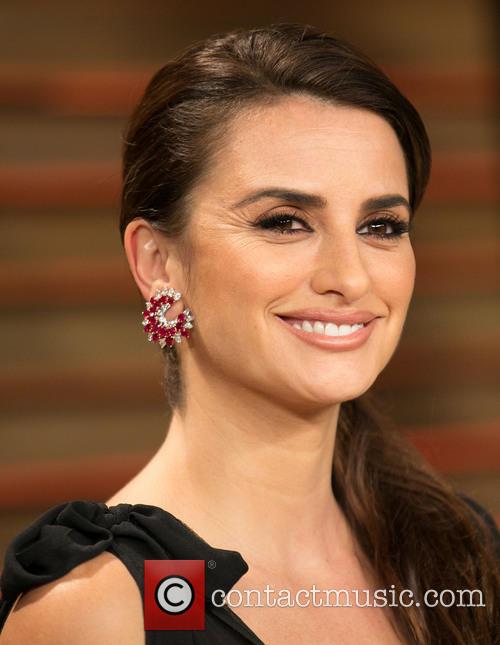 However, Esquire thinks Cruz's beauty deserves to be recognized on a global scale, therefore the magazine has named her 2014's "Sexiest Woman Alive." The Spanish star is the 11th female to earn the accolade, previous winners include Angelina Jolie, Halle Berry, Rihanna, Charlize Theron and Scarlett Johansson.

Even though the mag compliments Cruz by writing "When she walks into a room, men start walking into furniture," when it came to the interview she still refrained from speaking candidly about her personal life. She simply said, "That is for us," when asked about her four year marriage with Bardem.

More: Penelope Cruz Is Mistaken For Salma Hayek at the Oscars 2014

But as her movie career was brought up, which spans over 20 years, Cruz was much more open towards the magazine as she said, "I could not be less interested now," when referring to starring in dark dramas.

"I've played a lot of tricks on myself," she continued. "I've made it hard for me sometimes, especially in my teens and 20s. I had an attraction to drama. Most of us have that, especially if you are an artist - you feel like you are tempted to explore the darkness."

Now the Oscar-winning actress has matured, and since she is a mother to a son Leo, 3, and a 1-year-old daughter, Luna, she admitted that having a plan in place is "the most attractive, charming, cool, fun, interesting thing" to have.

Cruz will be next seen in the Spanish-speaking drama 'Ma Ma,' and upcoming American comedy film 'Grimsby.'