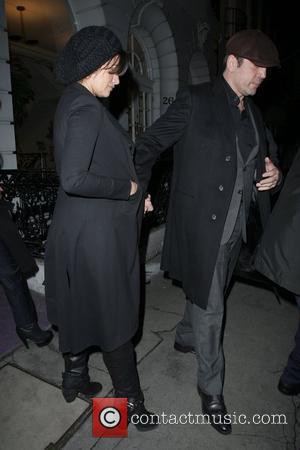 Actress Penelope Cruz is a new mum, according to unconfirmed reports.
The Spanish beauty was admitted to Cedars-Sinai Medical Center in Los Angeles earlier this week (begs24Jan11) and gave birth on Tuesday (25Jan11), reports Spanish newspaper El Pais.
If the news is true, the baby was born on the same day father Javier Bardem received a Best Actor Academy Award nomination for his role in Biutiful.
Cruz's spokesperson revealed in September (10) that the star and Bardem were expecting their first child together in early 2011.
The actress, who wed Bardem in an intimate ceremony in the Bahamas last July (10), held a baby shower at her Los Angeles home earlier this month (Jan11).