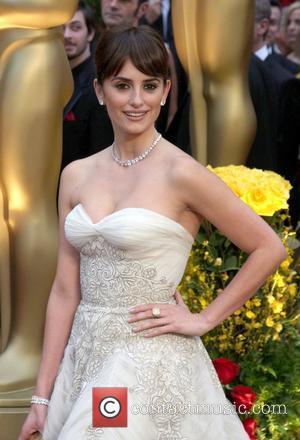 Penelope Cruz had trouble talking to her ELEGY co-star SIR Ben Kingsley - because she had no idea how to address him.
The Spanish actress admits she was confused when she first began filming the 2008 movie - because she was told to call the star by his full title.
So Cruz deliberately found ways to avoid calling Kingsley by name, until she eventually found a comfortable way to refer to him.
She says, "Somebody told me at the beginning, 'You have to call him Sir Ben.' And I asked, 'Who said that?' So on the first day I decided never to say his name and to see what came out naturally. I would say 'Excuse me,' or 'Hi,' or something but not his name. Then the 'Sir' just came out. After that I couldn't call him anything else."