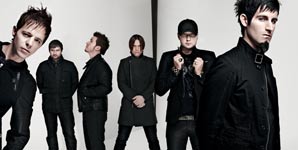 Pendulum are a peculiarity: Too Drum 'n' Bass for the Metal kids, too Metal for the Drum 'n' Bass kids, but full of enough swagger and verve to be loved by just about anyone with a love of music with some 'oomph' to it. 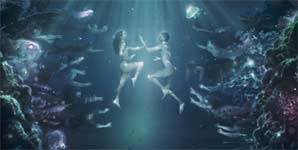 And Immersion definitely doesn't do anything unusual in this respect: It's an album to dance to, a collection of tracks that encourage you to get lost in those sawtooth synths, driving beats and dreamy halftime explorations of rhythm - but I'm afraid that by now Pendulum have lost their charm. There's only so many years you can listen to that same drumbeat and that one synth sound before they become boring.

This is a shame, because songs like "The Vulture" open with what is essentially a punch in the face etched into the grooves of a CD, but is once again ruined with a melody line that wouldn't be out of place in all but the worst of trashy Eurohouse clubs clashing with metalcore style breakdowns, and not in a good way. Pendulum wear their influences on their sleeve, even going as far as having both members of the Prodigy (Who curiously have begun to sound more like Pendulum) and In Flames appearing on this record. The former is a properly raucous stormer that gets everything right, peaking and dipping in just the right places to keep the listener's attention, while the latter just doesn't work as well. It's not a bad track, it just sounds too much like a home made mashup of Pendulum and In Flames. At best it just sounds like an In Flames track with a little extra post-production, and at worse the two styles don't fit well together at all. As much as it pains me to say this, sometimes you simply have to admit that an experiment isn't working.

The album is not a bad one, however. If you're a big Pendulum fan I'm absolutely certain that you'll love this new slab, as I say there's no huge change in style or otherwise to scare old-time fans off - but at the same time, it probably doesn't do a great deal for those of us on the fence. As odd as it may sound, the entire album feels very shallow - beneath all the shiny baubles and flashing lights, there's very little of substance. It's an album to have on at a barbecue (A role it filled very well this weekend, in fact) or while you're off your nut in a club somewhere, but it's not the sort of album you'd sit and listen to on your own - or at least that's how I feel.

Altogether, it's an odd album: In places it's bone crushingly rave-tastic, in others it sounds like a weak Eurovision entry, and while at some points Pendulum sound like they're ready to take the filthy-rave crown from the Prodigy, at other times they sound like little more than a half-assed Infected Mushroom tribute act. I'll still be checking Pendulum out at the Festivals this year, don't get me wrong, I just think this new album is best enjoyed at either a million decibels in a tiny, bouncing sweatbox, or as background music where it's not to be thought about too much. 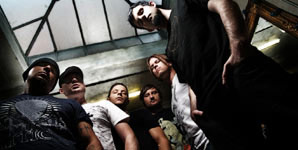 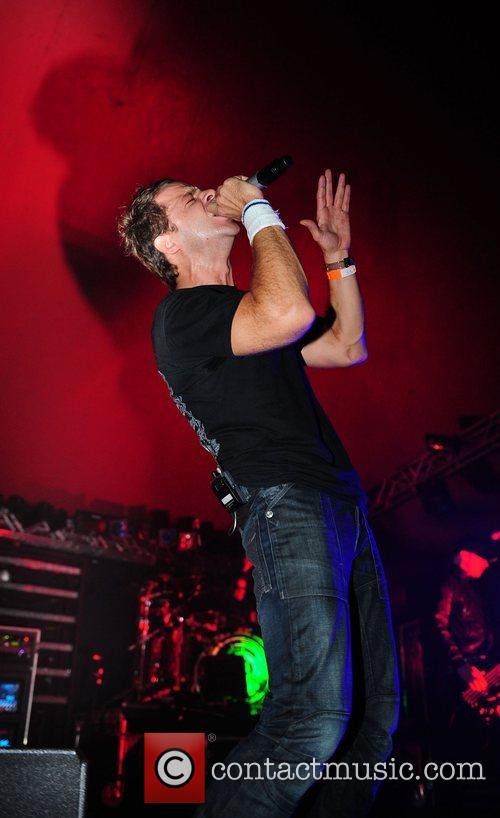 By Ian Russell in Music Reviews on 26 February 2008 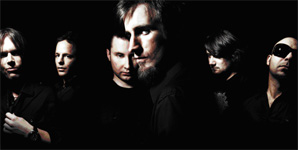 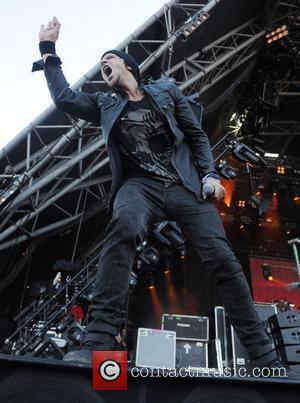