The glamorous 34-year-old confessed that "it was a mad, bad time", because the drunken frolics nearly ruined her longterm relationship with Supergrass drummer DANNY GOFFEY.

Pearl tells British newspaper the NEWS OF THE WORLD, "We thought it would be fun, but it turned out to have some unpleasant repercussions. Danny and I had real problems in our relationship as a result."

ALFIE star Law has vehemently denied he and ex-wife Sadie Frost had respectively enjoyed a sexual fling with Pearl and Danny on holiday in Greece, but Pearl insists, "The story's correct, even though I wish it wasn't. I'd much rather be remembered as Pearl the Singer than Pearl the Swinger." 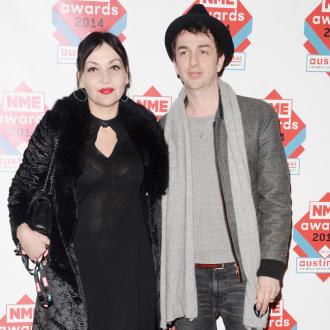 Pearl Lowe: It's 'horrible' getting older 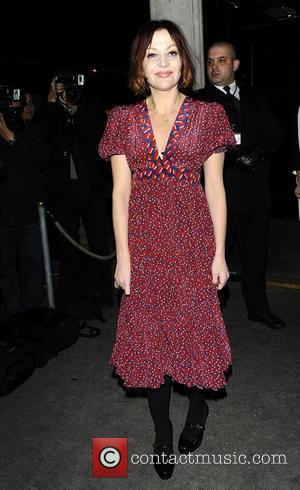 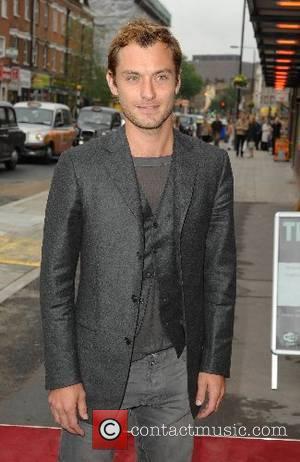