The US rockers shredded the competition.which included Paul McCartney's 'New.'

Pearl Jam's latest album Lightning Bolt has seen such strong sales in the US that they've been powered to the top of the Billboard 200 chart with sales 166,000 copies sold in its first week, according to figures from Nielsen SoundScan, via Reuters.

Pearl Jam Helped Rock Triumph Over Pop In The Charts.

The Seattle rockers saw off fierce competition from pop star Miley Cyrus with Bangerz and its 72,000 sales and former Beatle Paul McCartney with 67,000 copies sold of his new album, New. This marks Pearl Jam's fifth number one album after Backspacer (2009), No Code (1996), Vitalogy (1994) and Vs. (1993). However, Lightning Bolt has failed to outperform or even match the sales of their last album, Backspacer, which sold 189,000 copies in its first frame. 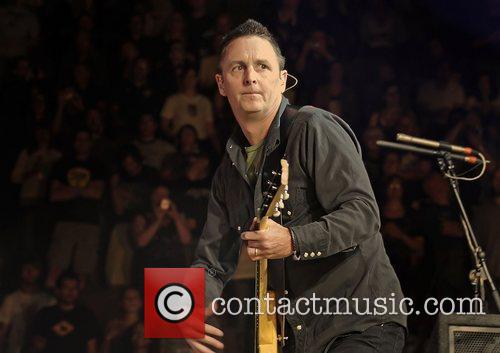 'Lightning Bolt' Has Seen Sizeable Sales, Not Their Biggest Though.

The Billboard 200 chart takes into account all official physical and digital copies of a record sold in any week. However, Lightning Bolt now represents the biggest rock debut week since last November's Phillip Phillips' The World From the Side of the Moon which opened with 169,000 sales. Meanwhile, this week also saw Drake's Nothing Was the Same next in the top 10, after slipping down to No. 4 with 58,000 (down 30%) in its fourth week of release.

The Avett Brothers arrive at No. 5 with Magpie and the Dandelion and 2011's American Idol winner Scott McCreery returns with his second studio album, See You Tonight, debuting at No. 6 with 52,000, according to Billboard. 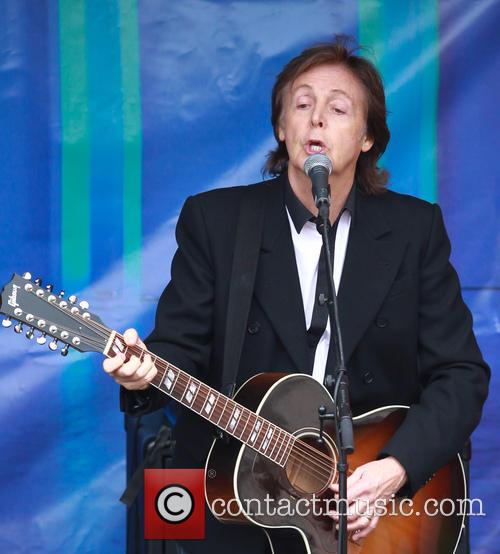 Formed in 1990, Pearl Jam are a band who have had the unusual history of never disbanding or losing any members, which could be partially attributed to lead singer Eddie Vedder's side projects which have included a recent album of ukulele songs and a soundtrack for the movie Into The Wild.

A testament to their longevity out of the 90s grunge era, to date, Pearl Jam have sold 31.5 million records in the USA and an estimated 60 million worldwide.