Former rocker Cohen spoke in a new interview about how he has coped in the three years since his wife's tragic death.

As the third anniversary of her tragically young death approaches, the late Peaches Geldof’s husband, Thomas Cohen, has spoken frankly about “deeply traumatising” period that followed her passing as he raised their two young children alone – and even about the moment he discovered her body.

The 26 year old rock musician, formerly of the band S.C.U.M., lost his wife in April 2014 when she died of a heroin overdose at their home at the age of 25.

Speaking to German newspaper Bild this week about the aftermath of her death, Cohen said that sticking to a rigid routine as he raised their two children, Astala (now 4) and Phaedra (now 3), was the only way he managed to get through the grief. 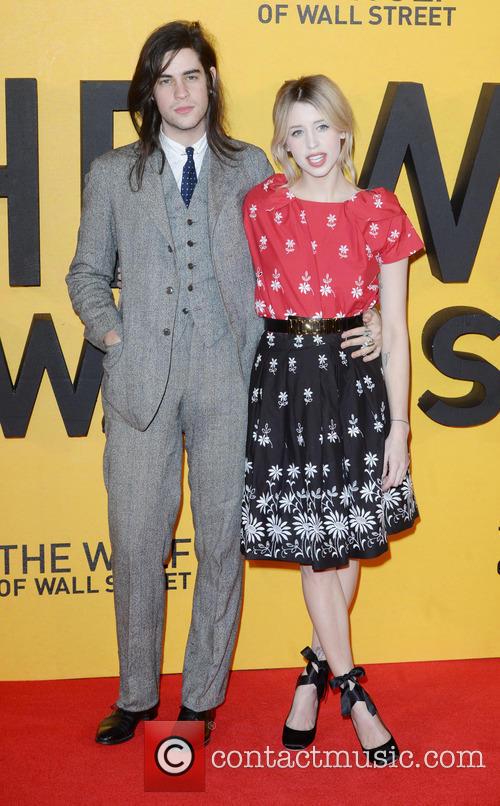 “When I found her, I was not surprised. I thought to myself at the moment, ‘Yes of course – you had to do that’,” he told German newspaper Bild, recalling that the immediacy of having to give the children their lunch prevented him from wallowing.

“What I can remember, it must have been an hour after I found her, that it’s time for the kids’ lunch. They needed their lunch. So I took the children’s chairs to the table, took the yoghurts out of the fridge, the bananas. After that, we drove here.”

“In retrospect, I think she thought the children would close the gap,” he reflected on her drug use, which she reportedly resumed during the last few months of her life.

“But that just does not work. Heroin is a drug that makes you feel something better than life. This is the terrible thing: you are feeding your body with something that will kill you.”

The incident was a chilling echo of what happened to Peaches’ own mother, Paula Yates, who also died from a heroin overdose in 2000 at the age of 41.

Despite their mother dying at such a young age, he says that their children are “miraculously having happy childhoods” which he hopes will lead “to happy and stable and fruitful lives… They have lived longer than they knew their mother. They were just one and two years. Now they are four and five.”