Peaches and husband Thomas Cohen are proud to welcome their second son. 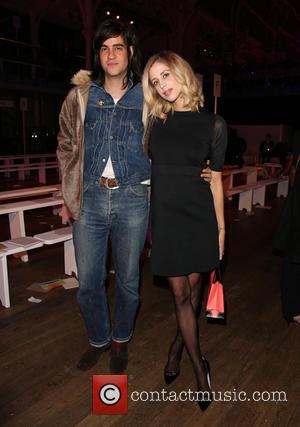 Peaches Geldof, the daughter of poverty activist Bob Geldof, has just given birth to her second child.

According to the BBC website, she and husband Thomas Cohen have decided on the unusual name Phaedra for the baby boy, continuing the tradition started with their firstborn, Astala. Geldof says the couple got the idea for Phaedra from one of their favorite songs Some Velvet Morning by Lee Hazlewood and Nancy Sinatra. The song contains the line "Some velvet morning when I'm straight I'm gonna open up your gate and maybe tell you about Phaedra". The word Phaedra also comes from the Greek word for “bright”, so maybe the name will spell good things for the little one. But the Geldof family is one with a long running tradition of peculiar names. Peaches herself has two sisters, named Fifi, 30, and 22-year-old Pixie. She also has a 16-year-old half-sister, named Tiger Lily.

The announcement that Geldof was pregnant came last November. She has previously been married to musician Max Drummey, but the couple separated after just six short months of marriage. Throughout the years, Peaches has stayed largely in the public eye and worked as a presenter and model, sometimes dabbling in writing and being a magazine columnist. She will probably have to take a break after the birth of the little one, however. 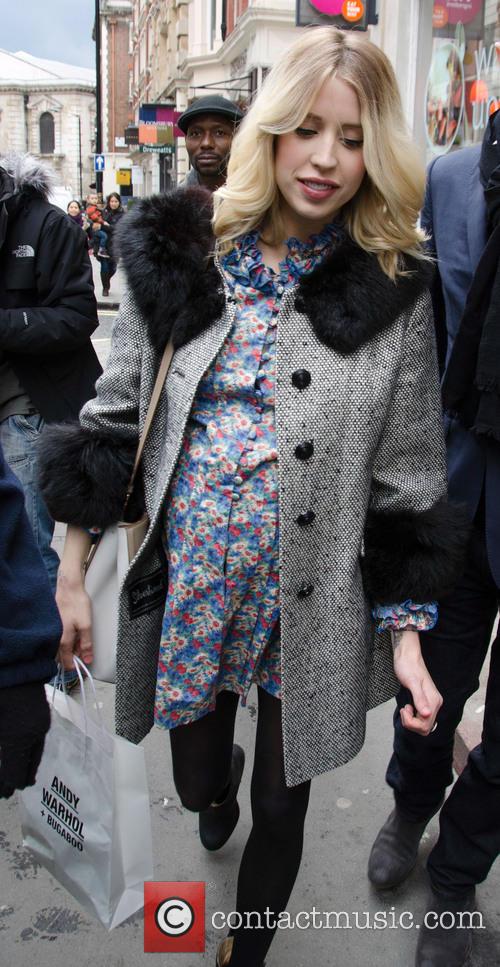 The pregnancy, which was announced last November, is finally over.