The 25 year-old British TV personality, who was found dead in her South London home in early April, reportedly passed away from a drug overdose. 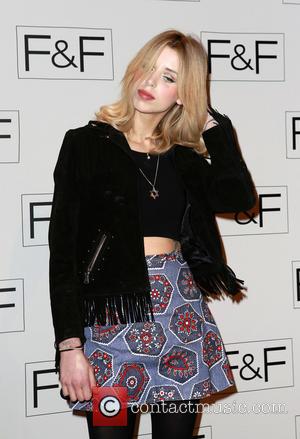 Peaches Geldof, who was found dead at her in her Kent home April 7th, overdosed on heroin.

An inquest into her death, which will be told on Thursday (May 1st), is expected to reveal the 25 year-old passed away from a drug overdose, according to The Times in London.

The newspaper claims no illegal substances or drug paraphernalia were found at Geldof's property, and after her post mortem examination was inconclusive, a toxicology test was carried out.

The British TV personality was found dead while looking after her youngest son, 11 month-old Phaedra, and at the time police treated her passing as "unexplained and sudden."

Prior to this tragedy, the celebrity journalist began writing a column for the U.K. based magazine Mother & Baby, where she spoke about her own family life.

In only her second contribution to the mag, which was written in the lead up to her 25th birthday on March 13th, the daughter of rocker Bob Geldof, claimed to have the "perfect life."

The column was published posthumously "as a tribute to Peaches Geldof and with the blessing of her family," on April 8th, and she spoke candidly about the impact her children had on her life.

"When I had two wailing, smiling, joyful little blobs of waddling pink flesh they became my entire existence and saved me from one of pure apathy," she wrote, later adding, "Everything else was nothingness - I had the perfect life, two babies who loved me more than anything. It was and is bliss."

MORE: Peaches Geldof Will Be Laid To Rest In Same Church As Late Mother

Peaches is the mother to two young sons, Astala, 23 months, and 11-month-old Phaedra, with whom she shares with her S.C.U.M rocker husband, Thomas Cohen. 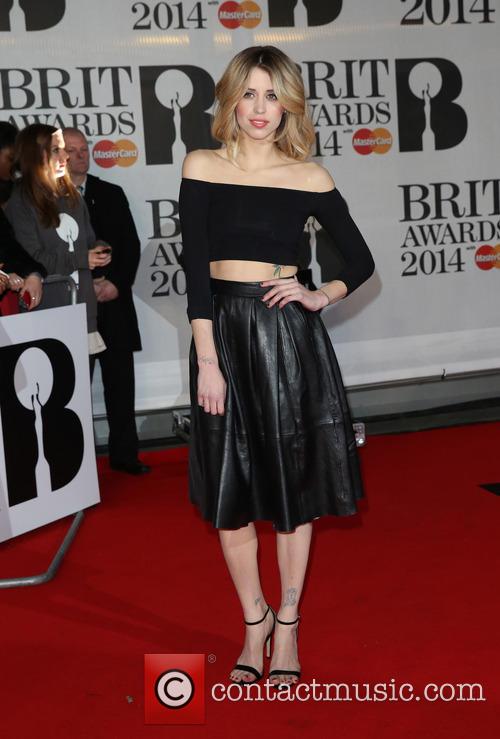 Peaches at the 2014 Brit Awards this past February