The mother of two allegedly died from a heroine overdose.

Peaches Geldof’s cause of death will be officially announced at an inquest today, but the news is already circulating that the model and TV personality died from a heroin overdose – the same thing that caused her mother, Paula Yates’ death in 2000. The model, journalist had previously spoken about never having gotten over her mother’s passing. 25-year-old Peaches Geldof was the mother of two boys, Phaedra and Astala. Just a few hours prior to her death, Geldof had posted a photograph on Twitter of her as a child with her mother. 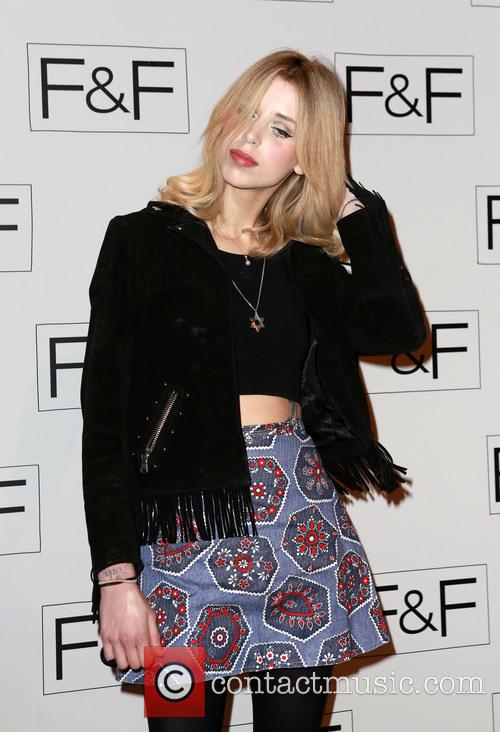 The Times newspaper reported that the results of toxicology tests would be revealed by Detective Chief Inspector Paul Fotheringham on Thursday at an inquest hearing in Gravesend, Kent. An overdose was not initially reported as a possible cause of death because there was no drug paraphernalia found around the body. It is not known who supplied the drugs.

More: Peaches Geldof Funeral Set, But We Still Don't Know How She Died

Geldof’s husband, Thomas Cohen, was away with their two-year-old son Astala, while she was alone at home with their younger boy, Phaedra. According to a report from The Independent, Cohen sent a friend to check on his family, when he was unable to reach them himself. This is not the first time Geldof’s drug abuse had made news. In 2008, she reportedly had an overdose. However, she mentioned in her final interview that motherhood had changed her and her life for the better.

More: How Did Peaches Geldof Die? Death Remains A Mystery 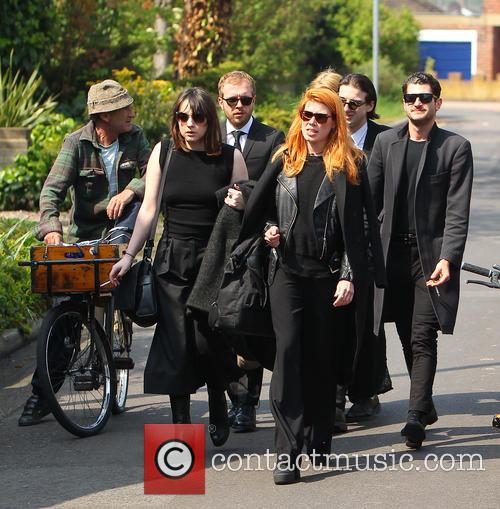 Her death was mourned by family and friends at the funeral on April 21.