Page 2 - In Light Of The Peaches Geldof Twitter Controversy, Here Are Some Celebrities Teaching Us How Not To Use Social Media

Today Kim Kardashian is a pro at social media, but it wasn’t always so. Back in 2012, Kardashian, whose job title includes “reality star” and “model” ill-advisedly decided to get involved in international politics, which led to her tweeting the following: “'Praying for everyone in Israel' 'Praying for everyone in Palestine and across the world!'” (via Closer Online). As you may imagine, Kardashian attracted quite a bit of outrage, even if the tweet was a (rather misguided) attempt at positivity. 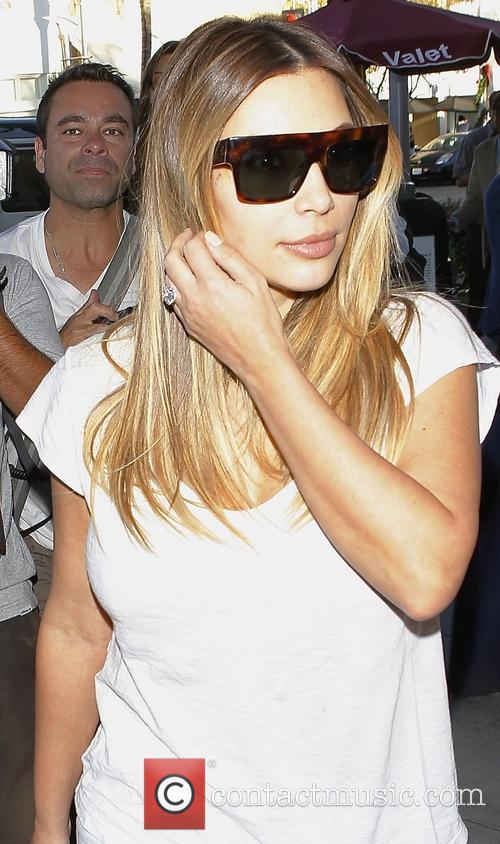 Kim K may be many things, but diplomacy expert she is not.