In Light Of The Peaches Geldof Twitter Controversy, Here Are Some Celebrities Teaching Us How Not To Use Social Media

One lesson we can all take from these celebrities: once you put it on the internet, it's out there forever.

Despite her Twitter apology, Peaches Geldof is still in hot water for tweeting the names of two mothers, whose babies were involved in abuse by disgraced rock star Ian Watkins. The daughter of Bob Geldof apologized and explained that she had assumed the names were already public knowledge, however she is still under investigation, according to the Daily Mail. The concern was that her tweets could expose the two children, who were granted lifelong anonymity by a court order, after their mothers had allowed Watkins to abuse them. 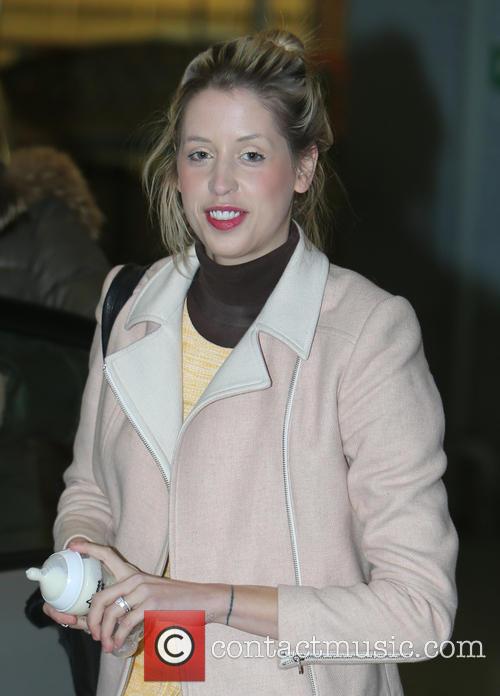 Peaches apologised profusely for the comment, but these are some tweets that may come back to haunt her.

While information on the case mostly ends here (save for the few tweets by the socialite herself), this isn’t the first time that social media has gotten the better out of a celebrity. Luckily, most of the time some Twitter TMI is only likely to provide some fodder for the gossip websites, rather than have real-world consequences. So with that in mind, let’s lighten the mood a little at take a look at some of the most embarrassing celebrity tweets.

-assumed as they were also up on news websites and the crown courts public file that they had been released for public knowledge. Will check

-my facts before tweeting next time. apologies and lesson learned.