The Irish rocker spoke candidly of the "intolerable" grief he and his family are still dealing with. 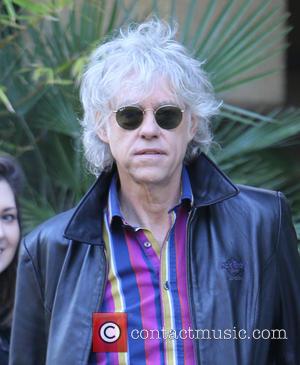 An emotional Bob Geldof spoke publically for the first time about the tragic death of his daughter Peaches Geldof.

The 25 year-old TV personality was found dead in her Kent home on April 7th after police were responding to a report of "concern for the welfare of a woman."

A post mortem examination of Peaches came back as inconclusive, therefore a toxicology report was carried out and this determined Geldof had taken heroin in the days prior to her death.

Bob appeared on ITV's Lorraine on Friday (July 4th) and described the heartache their family is still going through.

Adding, "I buckle and I've got to be very careful because walking down the King's Road there are paps everywhere, so I have to duck off into a lane or something and blub for a while and then get on with it and that's it, so I'd imagine that will be there for a long time."

The Boomtown Rats front man also spoke highly of the positive influence Peaches had on her fans.

More: Peaches Geldof Will Be Laid To Rest In Same Church As Late Mother

"The nice thing about that was that this young girl had made such an impact, especially on her generation," he explained.

"When the [Boomtown] Rats got back together last year we went out on tour. I was walking around Leeds... and people would come up to me and say, 'You're Peaches Geldof's dad, aren't you?' and I'd say, 'Yes', but I liked it," Bob admitted. "I liked being 'Peaches Geldof's dad'."

More: Peaches Geldof Wrote "I Had The Perfect Life...It Was Bliss" In Final Magazine Column

Peaches is the mother to two young sons, Astala, 23 months, and 11-month-old Phaedra, with whom she shares with her S.C.U.M rocker husband, Thomas Cohen. 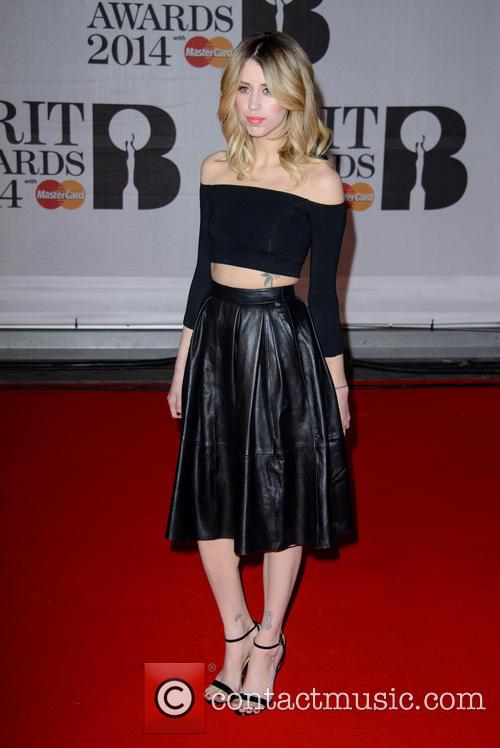