Paulina Porizkova thought her husband was just sleeping when he died

Paulina Porizkova thought her husband was just sleeping when he had in fact died. 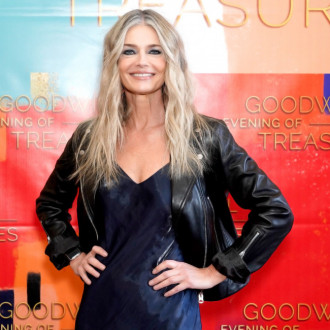 Paulina Porizkova thought her husband was just sleeping when he had in fact died.

The 57-year-old model was married to singer Ric Ocasek - who passed away from natural causes at the age of 75 just weeks after recovering from lung cancer surgery - from 1989 until 2019 and explained she merely thought he was "sleeping late" on the morning he passed.

Speaking on an upcoming episode of Facebook Watch show 'Red Table Talk', she said: "He had surgery because they'd found stage 0 lung cancer. And he was recovering really well. Two weeks [later], he was walking around, he was starting to feel much better, and he was sleeping better. And this night, he said, you know what, I'm feeling kinda tired. By 11 [ the next morning], I was like, he's sleeping in a little bit too long, so I'm going to make him a cup of coffee and I'm going to bring it up to him. I brought him a cup of coffee and he just looked like he was sleeping."

However, the former 'America's Next Top Model' judge - who has children Jonathan, 28, and 24-year-old Oliver with Ric - went on to add that as soon as she set eye's on her husband's face, she knew he had gone when she noticed his eyes.

She added: "I set the coffee down next to him and that's when I saw his face. I saw his eyes. And they didn't look like eyes anymore.

Paulina previously explained that before her husband had passed away, their marriage had "disintegrated" and following his death, she found herself "invisible" and without a career.

She said: "Before my husband died our marriage had disintegrated and we were already separated for two years and we were going through a divorce and the invisibility to my husband coincided with my invisibility to the rest of the world. I was suddenly a divorced woman who had no career, had no way of making money and also was completely ignored by the population at large I thought that was not cool because I’m actually a lot cooler now than I was 20 years ago. I am way smarter. I have more patience. I’m more intellectually curious. I’m more generous. Everything about me is better. But I have wrinkles and that does not make me ugly. I just thought that’s unfair

Paulina Porizkova had photographer expose himself when she was 15

Paulina Porizkova thought her husband was just sleeping when he died 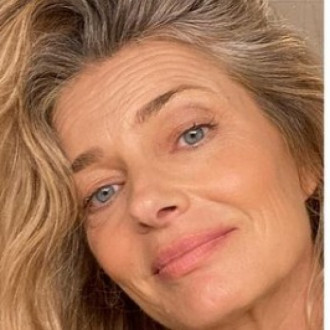 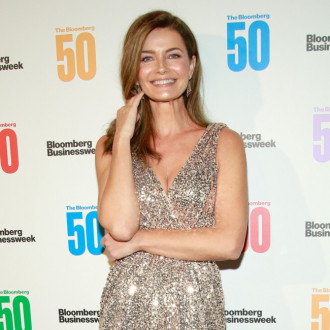 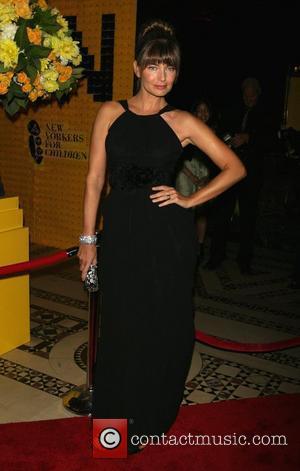 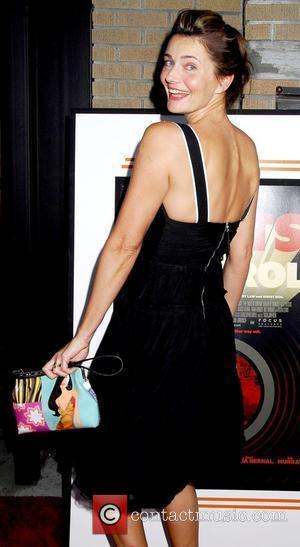