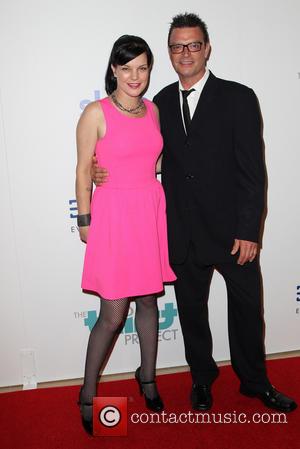 Actress Pauley Perrette is refusing to wed her fiance until same sex marriage is legal across the U.S.

The NCIS star, a longtime supporter of equal rights causes, became engaged to former British Marine and aspiring actor Thomas Arklie, 52, in 2011, but she has been putting off her big day because she only wants to exchange vows when gay marriage is officially recognised in all 50 U.S. states. So far, lawmakers have legalised same-sex marriage in 19 states, including California, New York, Connecticut, Pennsylvania and Massachusetts.

The 45-year-old bride-to-be tells Us Weekly, "Every day we get closer. But it's fun being engaged."

Perrette, who was previously married to actor/musician Coyote Shivers, isn't the first celebrity to make such a vow - Brad Pitt and Angelina Jolie famously made a similar declaration upon their engagement in 2012, while Kristen Bell and Dax Shepard also promised not to wed until same-sex marriage was legalised in California. They became man and wife in October (13), almost four months after the state's ban on gay unions was lifted in June, 2013.