In The Heart Of The Sea Review 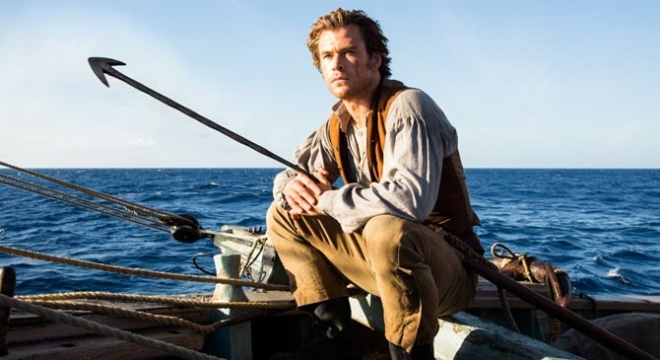 Continue reading: In The Heart Of The Sea Review

Continue reading: This Is Where I Leave You Review

By Rich Cline
Excellent
Strangely sidelined during awards season, this downsizing drama might be a bit downbeat, but it's sharply observant and extremely well-played by an impressive cast. It also says some very important things about the effects of capitalism.

Bobby Walker (Affleck) is a high-flying shipping executive stunned when he's fired after 12 years on the job. Company founder Gene (Jones) is furious at the CEO (Nelson) for sacrificing thousands of employees to guarantee bigger profits for stockholders and executives. And his 30-year-veteran colleague Phil (Cooper) is worried that he might get the chop in the next wave of cuts. While Bobby struggles to accept his unemployment, his wife (DeWitt) is more realistic, suggesting that Bobby take a job with her builder brother (Costner) to tide them over.

By David Thomas
Terrible
The last half hour of Saturday Night Live is inevitably a wasteland. Talented comedians are given Z grade material that goes nowhere. Imagine if the entire show were that dismal. That, in a nutshell, is Envy.

It begins with two working stiffs, Tim (Ben Stiller) and Nick (Jack Black) plodding their lives away at a 3M facility. By-the-book Tim is creeping into middle management while dreamer Nick wallows on the factory floor concocting wacky ideas for useless products. All of that changes when one of Nick's hare-brained schemes, a spray that dissolves dog excrement called Vapoorize (No. Stop. I think I'm gonna bust a gut.), pans out and makes millions.

The last half hour of Saturday Night Live is inevitably a wasteland. Talented comedians are...